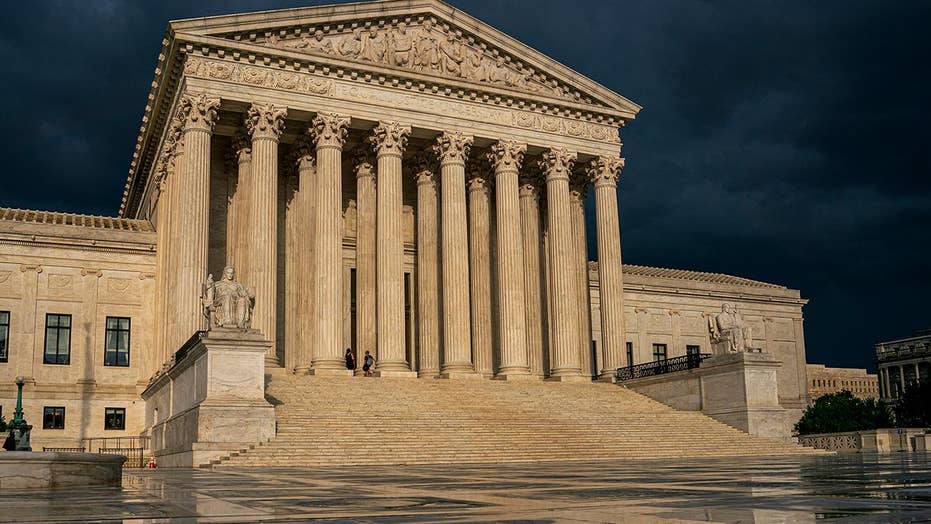 Sen. Martha McSally's team came out swinging Thursday amid news that Planned Parenthood, the nation's foremost abortion provider, would target her and two other GOP senators in ads focused on restoring federal grants that have provided millions of dollars for the organization.

"Senator McSally is focused on providing access to actual health care for women all across Arizona, while Planned Parenthood is only focused on protecting their business model," Dylan Lefler, McSally's campaign manager, said in a statement to Fox News.

"We expect every hysterical liberal special interest group in the country to invade Arizona with false, negative ads for the next year since they know it is a pivotal race to keep the Senate majority," he said.

Planned Parenthood announced Thursday it was spending at least $1 million in order to pressure Republican senators into opposing the Trump administration's so-called "gag rule" for family-planning clinics. The organization reportedly received about $60 million in funds from the program.

The multimedia campaign is expected to target Sens. McSally, R-Ariz., Cory Gardner, R-Colo., and Thom Tillis, R-N.C. -- all of whom are up for election in 2020 --involving radio, television and digital ads, as well as targeted mailers in their respective states.

"The paid campaign aims to reach and mobilize key communities, such as Black women in North Carolina and the Latinx community in Arizona, that have been hit the hardest by the Trump administration’s attacks on sexual and reproductive health care programs, including Title X," the group's press release read.

"They can spend all they want but Martha will not back down in the fight to protect real health care for women in Arizona, especially the ones served by community health centers who take care of far more women than Planned Parenthood, and to protect life," Lefler said, referring to liberal interest groups.

Representatives for Tillis and Gardner did not immediately respond to Fox News' requests for comment.

The group responded on Thursday by doubling down on their criticism of Republican senators.  "Republican senators are attacking access to affordable birth control and other vital reproductive health services by standing with the Trump administration's dangerous gag rule," said Sam Lau, Director of Federal Advocacy Media at Planned Parenthood Action Fund.

"Congress has the power to take action, and the American people want them to stop putting politics over their health and protect access to affordable health care."

These ads likely would be just the start of a concerted effort by Planned Parenthood to pressure elected officials on issues such as Title X. The group announced in October it would pour $45 million into the 2020 elections, its largest electoral effort yet.

Trump's Title X rule, announced by the Health and Human Services Department in February, prohibited Title X family-planning grants for clinics referring patients for abortion. It also required "clear financial and physical separation for Title X funded programs from programs and facilities where abortion is a method of family planning."

Planned Parenthood, which has performed more than 300,000 abortions annually, severed those grants after the Trump administration implemented the rule.