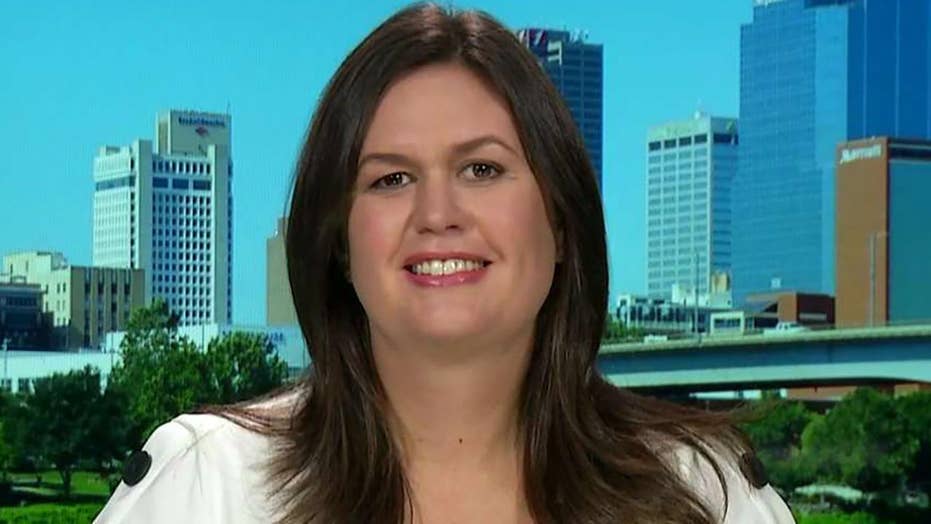 Sarah Sanders says President Trump should be celebrated for draining 'the swamp,' not impeached

The only corruption revealed by the whistleblower complaint has to do with Joe and Hunter Biden, says Fox News contributor Sarah Sanders, former White House press secretary.

Appearing on "America's Newsroom" with co-anchors Bill Hemmer and Sandra Smith, Sanders said that the administration is fighting back and trying to expose the "real scandal."

She told Hemmer and Smith that, "the only corruption in this entire process has to do with the Bidens. It's not the president. It's not the White House. It's the fact that Joe Biden was acting inappropriately and making probably sweetheart deals for his son."

"The hypocrisy and the level of fake outrage from the Democrats is really astonishing and something that hopefully the media and the American people will continue to call out as this process plays out," Sanders said.

Sanders' statements come as House Democrats dive headfirst into an impeachment inquiry, driving their initiative toward a potential vote by the end of the year. The chairmen of three House committees issued separate subpoenas to both the president's personal lawyer Rudy Giuliani and Secretary of State Mike Pompeo. Additionally, they are seeking testimony from former State Department officials over the next couple of weeks. 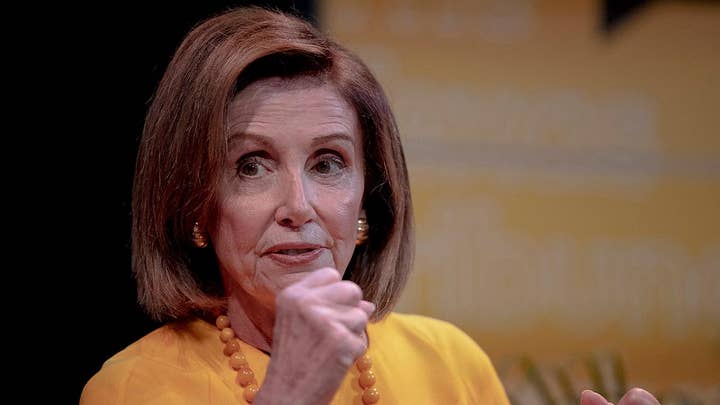 The probe was launched after a whistleblower's disclosure of a July phone call with the Ukrainian president in which he asked for help in investigating the Biden family. Shortly after, the White House released a transcript of the call. Sanders had already left her post at the White House in July.

"I think the big thing here is the whistleblower's complaint doesn't matter because we have the transcript," she urged. "The White House has been fully transparent in this process...I don't think that there's anything that the whistleblower can tell us that isn't in that [transcript]."

Sanders also noted that readers could see there was "nothing inappropriate" about the call: "There was no quid pro quo. The president was acting as he should have."

She told Hemmer and Smith that the "biggest thing here" is that "[House Speaker] Nancy Pelosi made her impeachment inquiry announcement prior to ever having any information."

"There was a study done early on in this administration that there were more leaks within the first six months of classified state secret information than any other administration in history," said Sanders.

"That shows, I think, the true nature of what this. It's all about politics," she lamented.