Sarah Huckabee Sanders: Biden admin has nothing good to sell

Sarah Huckabee Sanders said the Biden administration often doesn't have good news to share about the state of the country on "Jesse Watters Primetime."

SARAH HUCKABEE SANDERS: Psaki had a terrible story to tell because every single thing that the Biden administration touches they screw up, so she didn’t exactly have great information to go out there. But she was at least capable of stringing those bad stories together in complete sentences. Right now, not only do they not have an update they don’t have any useful, meaningful information that they're sharing with the American people. I don’t frankly blame her too much because, like I said, the things that are happening within the Biden administration, it's not exactly something you want to go out and have to sell.

When they are saying that people aren’t just coming across the border when anyone with eyes can see that we have an absolute national security and humanitarian crisis taking place at our border. It’s absolutely divorced from reality that they are living in this fantasy land, that these things aren't taking place. This America-last agenda that they're trying to inject into our country has no place. It’s one of the reasons we've come to count on so many of our nation’s governors to step up, prevent the lawlessness, prevent the crime and start taking steps to actually make changes. 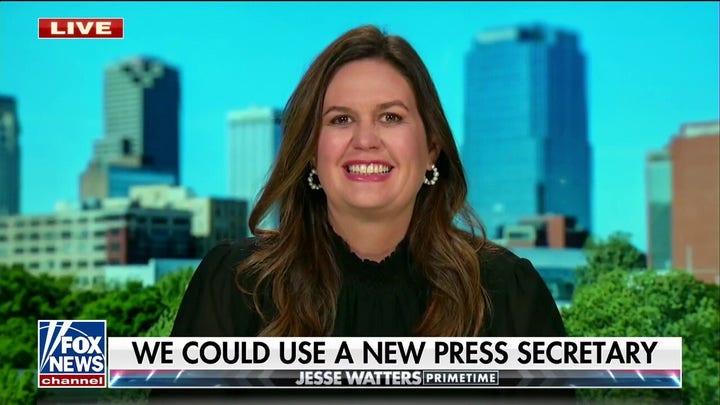