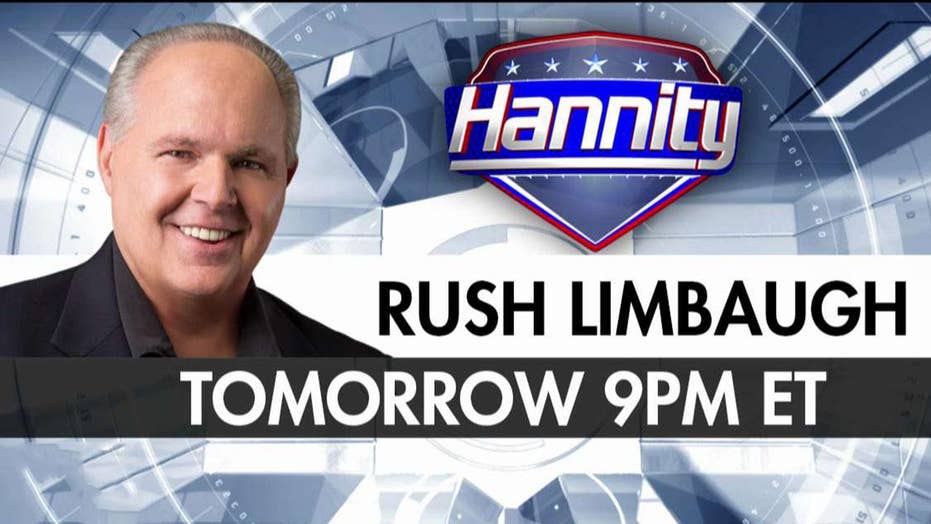 On his radio show Wednesday Limbaugh called the candidates that debated Tuesday night unimpressive and expressed reservations that Democrats could "save the planet."

On Wednesday, Hannity said that the Democratic Party was "infected" with socialism and that the 2020 election would be a "tipping point" for the United States.

"2020 will be the biggest choice election in our lifetime," Hannity said.