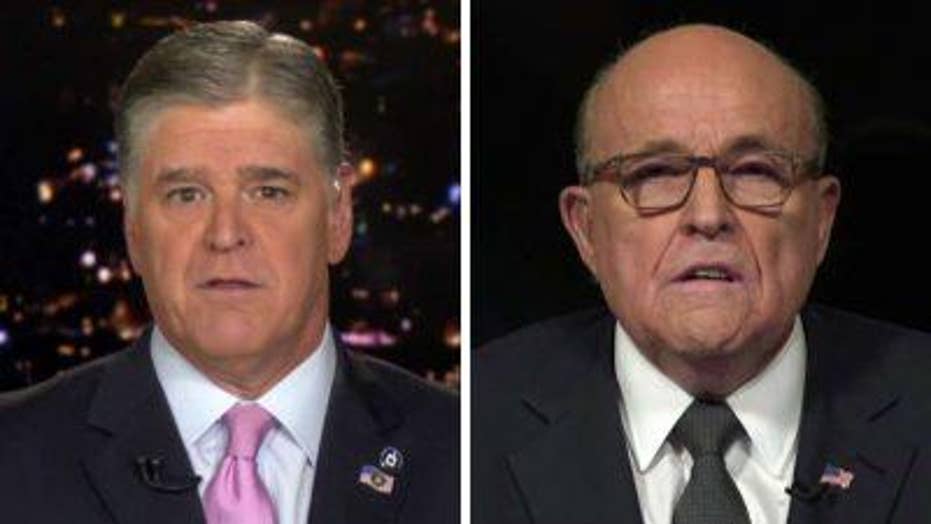 He called the inquiry a "process without any due process" and pointed to the media as alleged "enablers" of the Democrats' plans.

"The great letter by Pat Cipollone lays out about eight violations of the United States Constitution," Giuliani said. 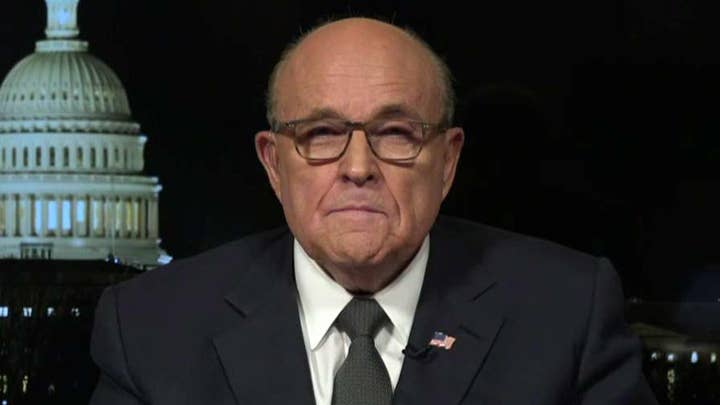 "I never wanted in my life to appear at a Salem Witch Trial, which would actually be fairer than this," Giuliani added.

In prior interviews on Fox News, Giuliani has said the Trump impeachment inquiry process has been one-sided and without legitimate input from Republican lawmakers, with the inquiry not yet allowing for a full House vote.

In Cipollone's letter, the White House counsel wrote Trump will refuse to cooperate with the impeachment inquiry until such a full chamber vote is held.

"President Trump and his administration reject your baseless, unconstitutional efforts to overturn the democratic process," the letter states. "Your unprecedented actions have left the president with no choice. In order to fulfill his duties to the American people, the Constitution, the Executive Branch, and all future occupants of the Office of the Presidency, President Trump and his administration cannot participate in your partisan and unconstitutional inquiry under these circumstances."

In the 17th century witch trials, more than a dozen people in Salem, Mass., were executed after being found guilty of witchcraft. Hundreds were accused.