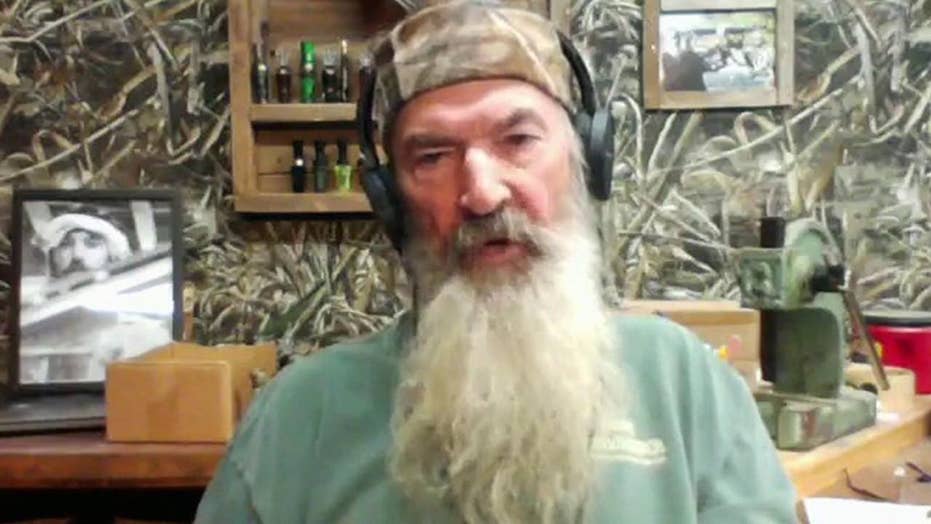 The Robertsons are back in action with a Fox Nation-exclusive, 10-part series slated to air in June.

Fronted by the Robertson family of A&E’s hit program Duck Dynasty, the 10-part series will be made available for subscribers in June, with episodes released weekly on the app.

In making the announcement, Klarman said, "Since adding the coveted Duck Dynasty series to our platform in 2020, the response from our subscribers proved they were in the market for more. We’re proud to offer this original one-of-a-kind show in addition to our already extensive library of lifestyle and entertainment content."

FROM COMEDIAN TO UKRAINE PRESIDENT TO INTERNATIONAL HERO, WHO IS VOLODYMYR ZELENSKYY?

Duck Family Treasure will spotlight the brother duo of Jase and Jep Robertson as they pursue a hunt for buried treasure alongside their Uncle Si and history expert, Murry Crowe. 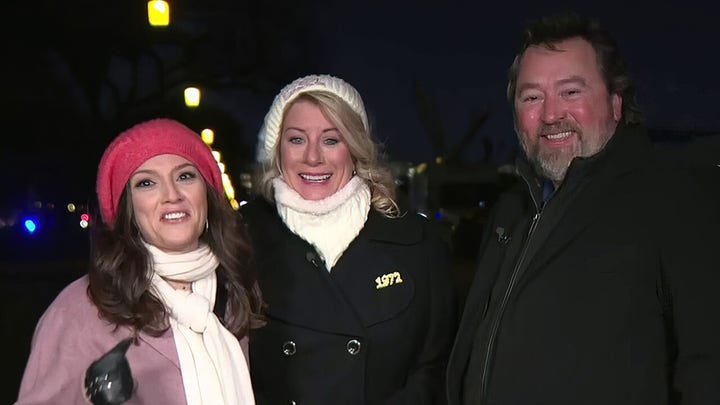 Each episode will feature the Robertson family as they search for precious treasures, rare artifacts, and hidden gems. Throughout their journey, the Robertsons will showcase the people, places, and lessons they encounter along the way.

Missy and Jessica Robertson, Jase and Jep’s wives, and other members of the Robertson family will also be featured on the show.