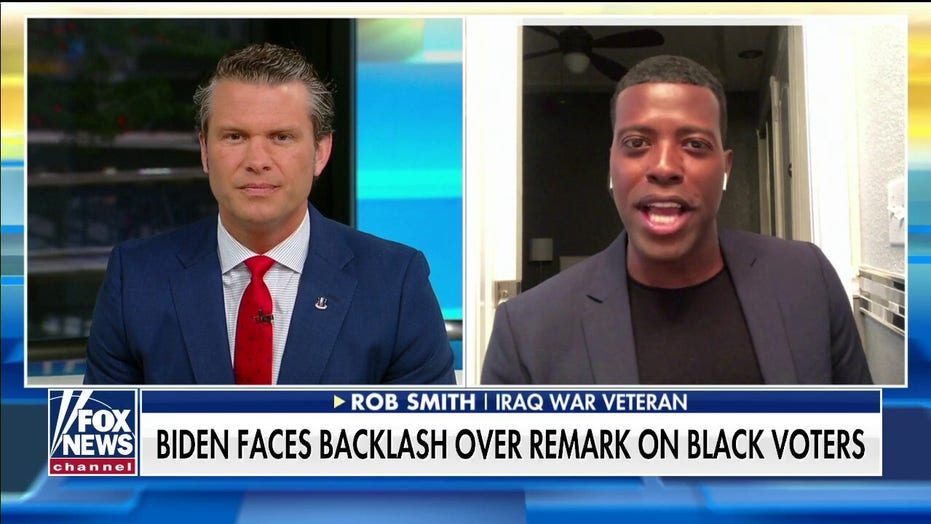 "The idea that you are not black if you don't vote for him, or by extension other Democrats, is so strange, so offensive, so surprising," Smith said on "Fox & Friends Weekend." "I'm shocked and really offended that he said it."

Smith, who is black, said the former vice president has a history of verbal gaffes, but this one was more revealing than most.

Every once in a while, Democrats tell the truth "about what they really think about black voters," Smith said.. "Remember, Joe Biden said that poor kids are just as intelligent and bright as white kids a couple of months back."

“I shouldn't have been so cavalier,” he said.

Biden insisted that he was not taking the black vote “for granted” and was just being a “wise guy.”

“No one should have to vote for any party, based on their race or religion or background,” he added.

But Smith argued that Biden dismissed millions of black Americans who "just happen to not vote for Democrats." 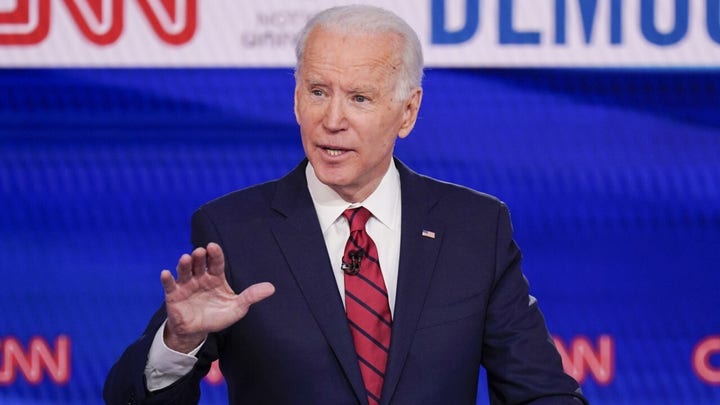 Smith noted similarities to a 2016 Hillary Clinton appearance on the same radio show in which she pulled out hot sauce from her purse in a "cultural reference.:"

Smith is a spokesman for Turning Point USA, an advocacy group for young conservatives.