Rick Scott: Republicans have got to raise money

NRSC chairman Sen. Rick Scott laid out on "The Ingraham Angle" how Republicans can win in November and take back the Senate.

High gas prices, high food prices, Afghanistan withdrawal, open border — you name it. Biden's numbers are horrible because Biden's policies are bad and the Democrats are. That's how they're voting. They're voting horribly. It's bad for the country. 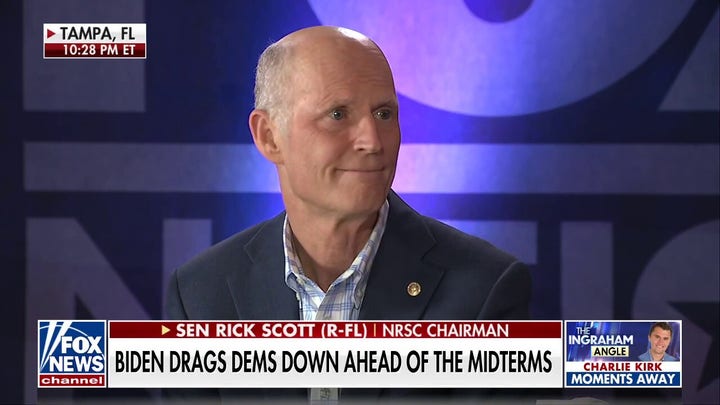