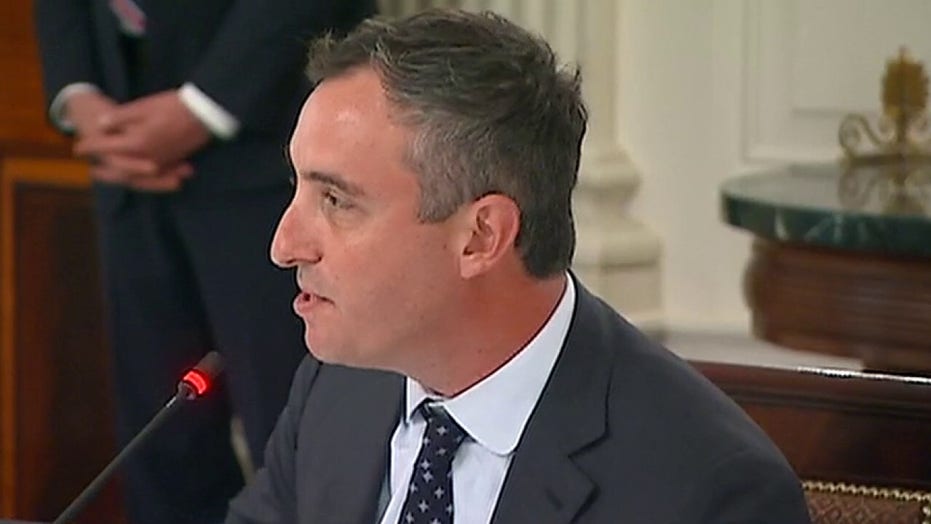 Will Guidara of the Independent Restaurant Coalition told “America’s Newsroom” on Tuesday that the industry needs “a unique, specific fund" that is available just to restaurants.

“Last month alone, more than one out of four people that filed for unemployment were restaurant workers,” Guidara said. “We are in a really tough spot and we need support to get back on track.”

Guidara made the comments one day after he and other restaurant executives pushed President Trump to make fixes in the $660 billion small-business aid program that was enacted amid the coronavirus pandemic to allow them to get their businesses running again and rehire workers.

Executives from fast food eateries to Michelin-starred restaurants pressed Trump during a roundtable meeting to move to change the rules of the Paycheck Protection Program so that they have more time to spend the money from their loans in rehiring employees.

“We’re asking to have 24 weeks to spend the money, not eight weeks,” Guidara said, stressing that “restaurants are different than a lot of other businesses that are participating in that program.”

Guidara, whose group represents 11 million restaurant workers across the country, noted that most restaurants are not currently open "and so we don't have the ability to hire everyone back.”

The PPP promises a business owner loan forgiveness if they retain or rehire workers they let go when the coronavirus pandemic forced businesses to temporarily close their doors in an effort to slow the spread.

For the loans to be forgiven, companies must spend 75 percent on payroll within eight weeks of receiving the money. The other 25 percent can go to rent, utilities and mortgage payments. 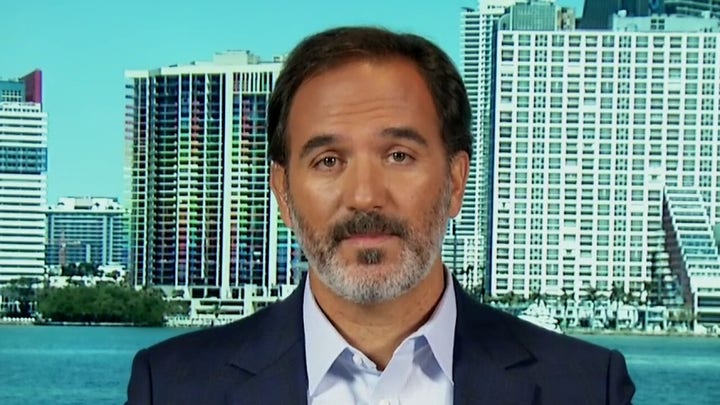 “Taking those funds without knowing for sure that they are going to be forgiven is not a good thing for restaurants,” Guidara said. “We can’t afford more debt on our balance sheets.”

Guidara, the co-founder of some of New York City’s top restaurants, participated in the roundtable at the White House on Monday and said that he thinks the president “seemed extraordinarily receptive” to his ideas.

“PPP was available to small businesses across America, and for many it was an extraordinary program, but the reality is restaurants are more uniquely affected by this than most other industries,” Guidara said.

He then explained that a “unique, specific fund of money” for restaurants is needed because that industry is “predicated entirely on social gathering” and most independent restaurants across America don't have access to capital. 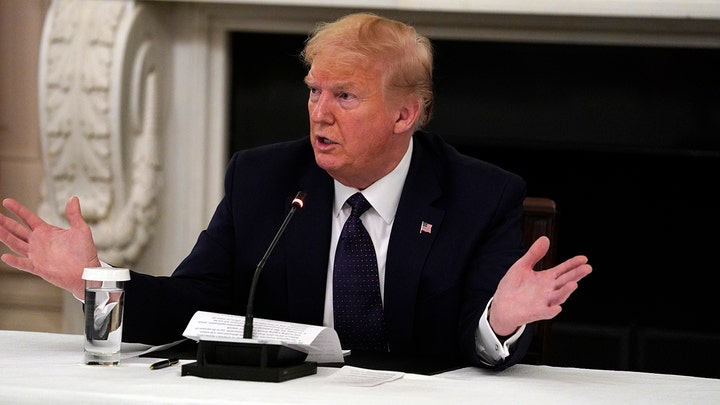 “The way I think about it is that the PPP is like the first half of the bridge and we need funds put into either a stabilization plan or some sort of grant program so that we can build the second half of that bridge,” Guidara said. He explained that it could be similar to the funding approved for U.S. airlines as part of the massive $2 trillion recovery package Congress passed in March.

Trump has been calling for Congress to approve tax deductibility for corporations spending money at restaurants and for a break in payroll taxes as ways to save ailing restaurants, but executives jointly agreed on Monday that the fixes in the PPP were more important than deductibility and doing away with payroll taxes.