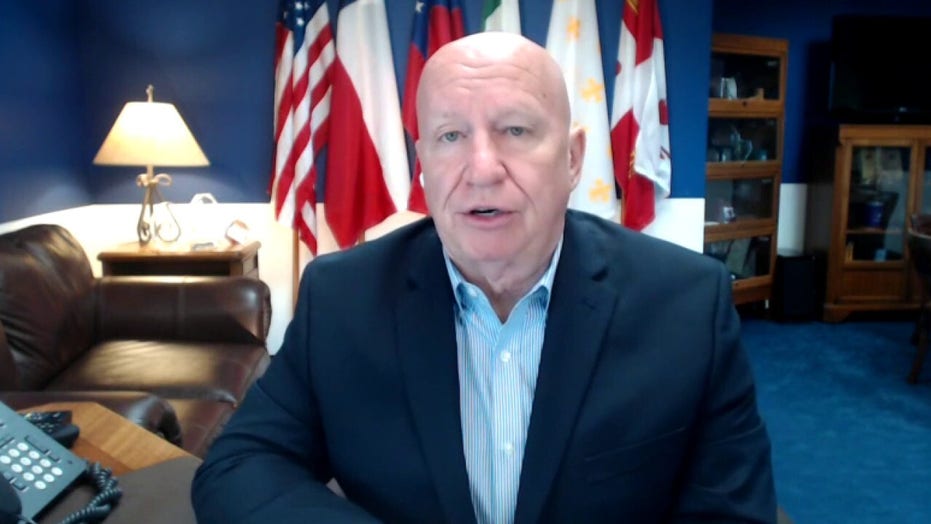 Multiple small business owners who received a government stimulus loan say they will not be able to hire back their laid-off employees because of certain provisions in the aid.

The Paycheck Protection Program (PPP) promises a business owner loan forgiveness if they retain or rehire all the workers they had in late February. But owners say current economic conditions make that quota difficult to maintain. Consequently, lending may not reduce unemployment as much as the Trump administration had hoped.

In this Tuesday April 21, 2020 photograph, Laury Hammel, CEO and founder of the Longfellow Health Clubs and the Salt Lake Tennis and Health Club, poses at the Wayland, Mass. facility, closed due state COVID-19 restrictions.  (AP)

The $2 trillion relief package passed last month included $349 billion for the small business loan program, which ran out of money Thursday. Congress and the White House reached a deal Tuesday that would provide another $310 billion.

For loans to be forgiven, companies must spend 75 percent on payroll within two months of receiving the money. The other 25 percent can go to rent, utilities and mortgage payments.

"You're turning the business into a pass-through for the federal government," said Joe Walsh, who owns Clean Green Maine, a cleaning service in Portland, Maine, with 35 employees. "You're doing very little to actually help the business."

The Small Business Administration (SBA) said barely more than a quarter of eligible small companies were able to obtain loans. Bank of America economists estimated that another $650 billion would be necessary to meet demand.

Meanwhile, the unemployment aid included in the government's relief package has made it more difficult to rehire because many workers are making more with unemployment checks.

The National Federation for Independent Business (NFIB) is pushing the government to make it easier for loans to be forgiven.

The group wants the SBA to eliminate the requirement that 75 percent be spent on payroll, or at least reduce it to 50 percent. It also wants the rehiring window extended beyond eight weeks and is pushing for a "good faith" provision that would credit companies for trying to rehire workers who prefer unemployment aid instead.

The NFIB also asked that half the next round of funding be reserved for businesses with fewer than 20 employees, to counter complaints that many large, publicly-traded companies obtained loans in the first round. The agreement reached late Tuesday did not make that change but directed some funds to smaller banks.

The NFIB said just half of those who have applied for loans expect that they will rehire all their workers and get the entire amount forgiven. A quarter expect that at least three-quarters of the loan will be forgiven, while 15 percent are unsure.