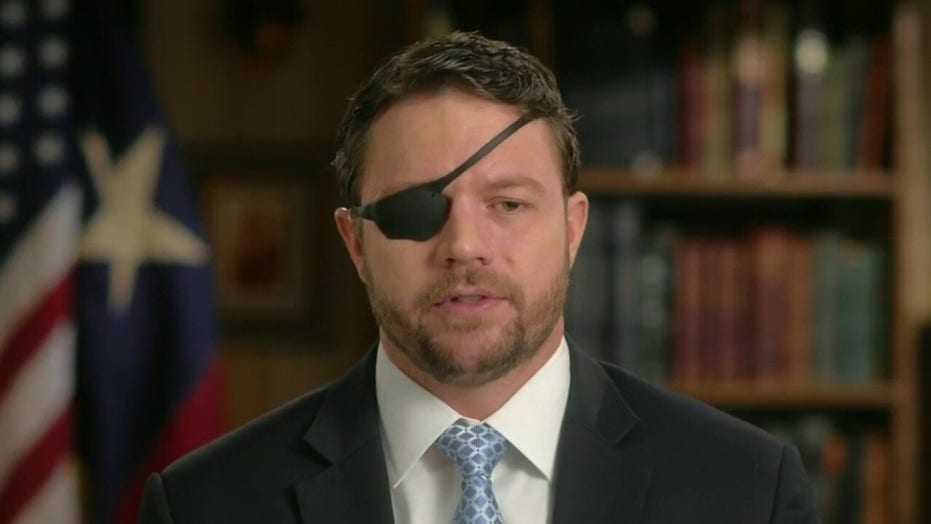 Rep. Crenshaw on why red states shouldn't have to bail out blue states amid COVID-19

In an interview on "Fox & Friends" with host Brian Kilmeade, Crenshaw said that it was "no secret" states like California and New York have vastly more expenditures and are in more debt than red states that "balance their budgets" like Texas and Florida.

They have really massive pension programs," he noted. "And, this is on top of the fact they actually tax their citizens to a huge extent. And, it also should be said that a lot of the coronavirus expenditures are in the form of Medicaid which the federal government already pays for."

"And so, it's really hard for me -- from Texas -- to tell my taxpayers here that your federal tax dollars should go to other states that...In the case of California, it wasn't hit that hard by coronavirus, but they want a bailout nonetheless and that's because their state finances were so bad before all of this happened," he explained.

California is one of the major economic engines of the country. The Golden State makes up around 14 percent of the U.S. economy. According to Forbes, if California were its own nation, it would be the fifth-largest economy in the world with a GDP of $2.9 trillion.

California was one of the states earliest hit by the pandemic. This week, confirmed cases totaled 80,000 with 3,200 deaths.

New York City is one of the richest cities in the world and although New York makes up just one percent of the total U.S. area, it produces eight percent of the nation's GDP. 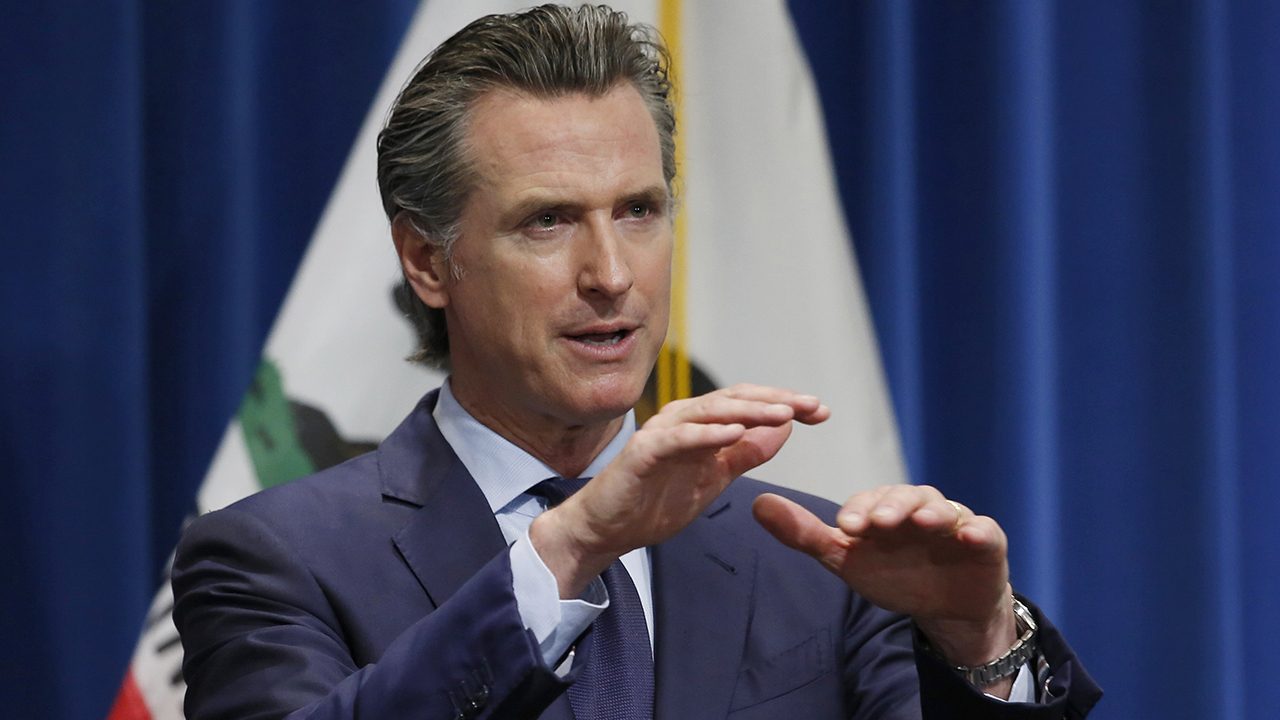 In addition, after Republican Senate Majority Leader Mitch McConnell called for the end to "Blue State Bailouts," New York Democratic Gov. Andrew Cuomo claimed that his state sends more money to the federal government than it gets in return and that Kentucky regularly gets "bailed out" by the rest of the country.

Democrats want a $915 billion budget bailout for states and cities, and Cuomo is one of the leading lobbyists.

Last week, House lawmakers approved a Democratic proposal to provide $3 trillion in coronavirus relief that would include a new wave of help for state and local governments, workers, and families. Most Republicans derided the bill, echoing Crenshaw's sentiments.

"So they want to keep people locked down and they want the rest of the country to pay for that," he asserted. "That's fundamentally what's going on here and that bill we voted on Friday was almost $1 trillion towards this end.

"So they can talk about helping the people all they want, but the vast majority of that bill was going toward their favorite blue state governors," Crenshaw concluded.