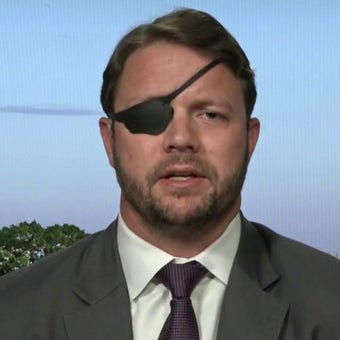 Dan Crenshaw served as a Navy SEAL for a decade, achieving the rank of Lieutenant Commander. After being wounded in the Helmand Province of Afghanistan in 2012, he lost his right eye and required surgery to save the vision in his left. He earned two Bronze Star Medals, one with Valor, the Purple Heart, and the Navy Commendation Medal with Valor. Retiring from the military in 2016, Crenshaw earned a Master of Public Administration from Harvard University's Kennedy School of Government in 2017. He was elected to the United States House of Representatives in November 2018, where he represents the Second Congressional District of Texas. He lives with his wife, Tara, and two dogs, Joey and Luna, in Houston. 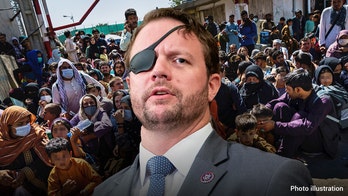 Americans are still wondering, one year after our humiliating withdrawal from Afghanistan, if our leaders have learned anything. 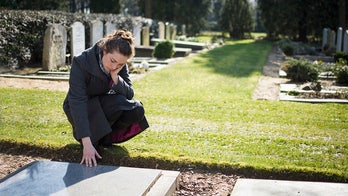 She remembers now. And with that realization comes the gut-wrenching wave of grief that she is all too familiar with. Tears well up. 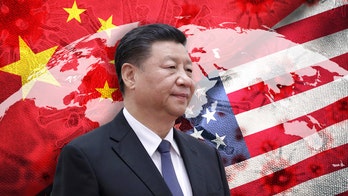 It’s clear the Chinese Communist Party is to blame for the coronavirus pandemic that’s killing thousands of our fellow citizens every day. 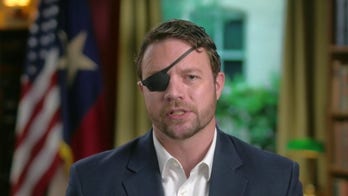 As a nation, we are currently locked in battle against an enemy that we can only fight together. 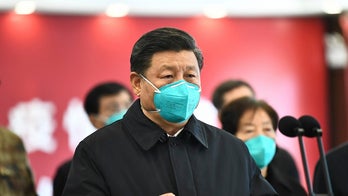 Coronavirus doesn’t discriminate between political parties. If there ever were a time to resist misinformation campaigns, now would be it. 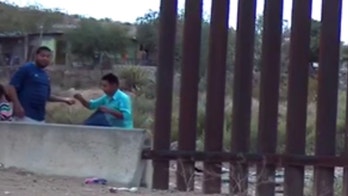 We can prove to the American people that fixing the crisis at our border is more important than scoring political points.