A Project Veritas reporter confronted CNN’s in-house media pundit Brian Stelter to ask his thoughts on a recent series of secretly recorded videos that feature a CNN technical director discussing how his employer manipulates coverage to fit its liberal agenda.

Stelter, sporting flip-flops and his signature shorts, didn’t appreciate being approached by the reporter, saying "I feel really bad for you," as he immediately called for security to remove the Project Veritas staffer. The exchange was filmed and published on Friday by the right-wing guerilla news outlet on the heels of its three-part #ExposeCNN campaign.

CNN STAFFER ADMITS NETWORK'S FOCUS WAS TO 'GET TRUMP OUT OF OFFICE,' CALLS ITS COVERAGE 'PROPAGANDA'

The Project Veritas reporter confronted Stelter in what appeared to be the bowels of CNN’s New York City headquarters, asking the media pundit if he agrees with Chester’s remarks and if the loose-lipped staffer is still employed by CNN.

"I feel really bad for you," said Stelter.

The reporter then asked, "Do you report any news that [CNN Worldwide president] Jeff Zucker doesn’t tell you directly to report?"

Stelter looked around for a security guard as the reporter repeated the question.

A visibly annoyed Stelter shot back, "I report whatever I want. You need to leave."

The reporter was then escorted away by a building staffer, shielding Stelter from having to answer the questions.

CNN did not immediately respond to a request for comment. The network has ignored multiple questions about whether Chester remains an employee. 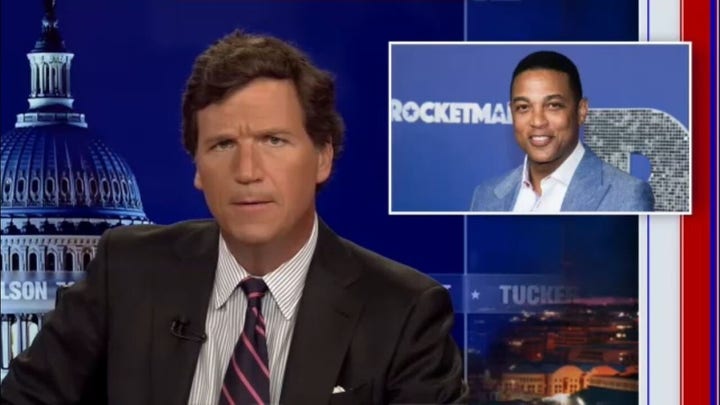 Stelter, who wore a sweatshirt in the video that said, "Journalism matters. Now more than ever," recently ignored news of his own colleagues being chased away by a violent mob Wednesday night during demonstrations in Minnesota. The story was not mentioned in his "Reliable Sources" newsletter that claims to cover the media industry.

The often-controversial Project Veritas, which frames itself as a whistleblower watchdog group, has previously released what it claims to be hidden camera footage of network news producers, politicians, and members of private political organizations making statements while unaware they are being recorded.