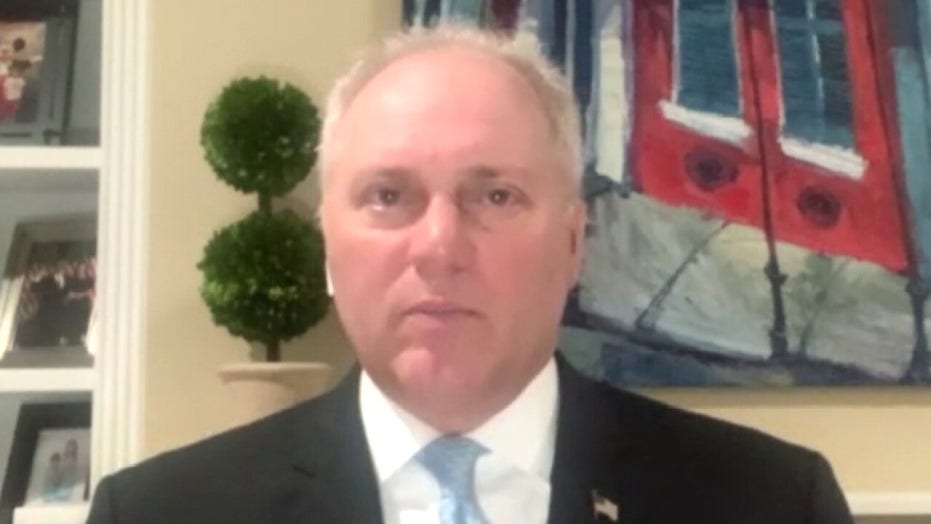 House Minority Whip Steve Scalise on Monday blasted Democratic presidential nominee Joe Biden for “quietly embracing” the movement to defund the police while avoiding to take a clear position on the issue.

“You’re even seeing on the left the debate, where the mayor of New York City and the governor of New York are not [avoiding the issue]” the Louisiana Republican told “Fox & Friends.”

“Joe Biden is trying to play both ends of this and then hide out in his bunker and not directly address it, while yet trying to quietly embrace the defund movement."

Scalise said that Biden ought to be very vocal about his position on “defunding the police.”

“It’s not the direction to go,” Scalise said. 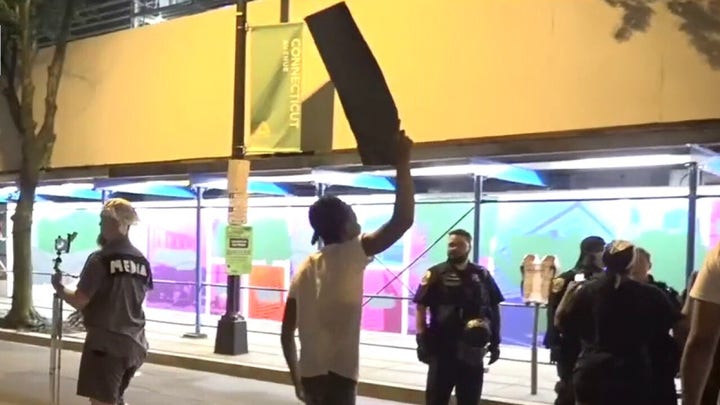 Scalise made the comments after a recent push to rein in law enforcement in the wake of the May 25 death of George Floyd in Minneapolis police custody.

Days after Floyd, who is black, died, Black Lives Matter announced a “call for a national defunding of police,” and notable Democratic voices as well as celebrities echoed the sentiment.

The calls to defund police departments come as uniformed law enforcement officers across the nation suffered injuries during George Floyd protests that turned violent in some cities, with officers being pelted with bricks and bottles.