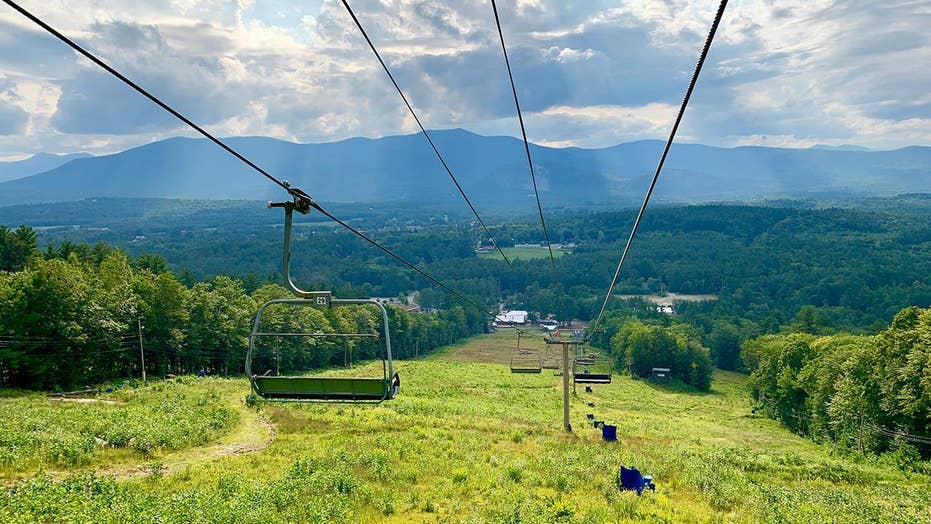 A recent poll ranks climate change and the environment second only to healthcare among the most important issues to Democratic voters in the first-in-the-nation primary state. The hot-button topic is already a main pitch among progressive Democratic candidates flocking to the state ahead of its February primary and residents say the state’s tourism industry is directly impacted by ongoing environmental changes.

Climate change could unleash a variety of diseases that the modern world is unprepared to deal with, Rep. Alexandria Ocasio-Cortez, D-N.Y., claimed on Tuesday.

The freshman congresswoman -- and architect of the ambitious "Green New Deal" -- took to Instagram to express how worried she is about the specter of climate change. During a live video session, she argued that warming would melt glaciers and create the potential for new diseases infecting human populations.

"Scientists fear that there's a potential that a lot of diseases could escape these melted glaciers, things that were frozen for thousands of years, and that they’re going to get into our water," she said, "and that humans could contract them, and they are going to be diseases that are thousands of years old that have vectors that we are not prepared for, that we have never seen." 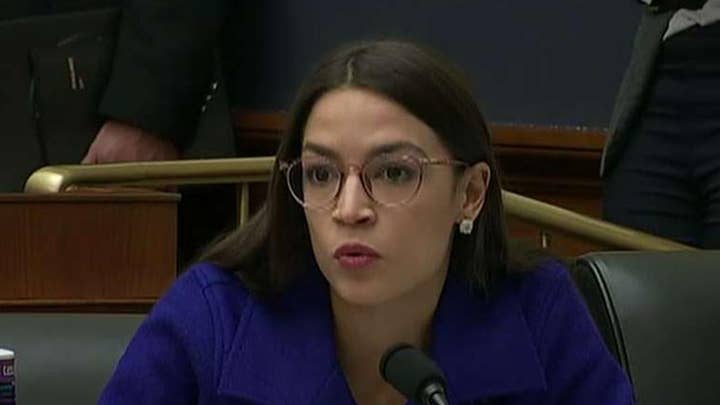 She added that even if glaciers didn't release diseases, climate change would lead to more mosquitoes that could increase the spread of other infections.

Ocasio-Cortez has made headlines since taking office in part by pushing bold policy proposals that many deemed unrealistic. During her Tuesday video, she suggested the U.S. had no choice but to take drastic action on climate change.

The alternative to large-scale solutions, the New Yorker said, was higher costs and people dying from climate change's impact.

"We need to start getting comfortable with how extreme the problem is," she said, "because only until we accept ... how bad climate change is and how bad it can be for our children's lives, are we going to be comfortable pursuing really big solutions."

"We're not trying to end cows and plane travel, but we need to change our lives," she said.

She went on to call for an end to single-use plastic but acknowledged that wasn't related to climate change.

"But it is related to our food supply and how we live," she said.