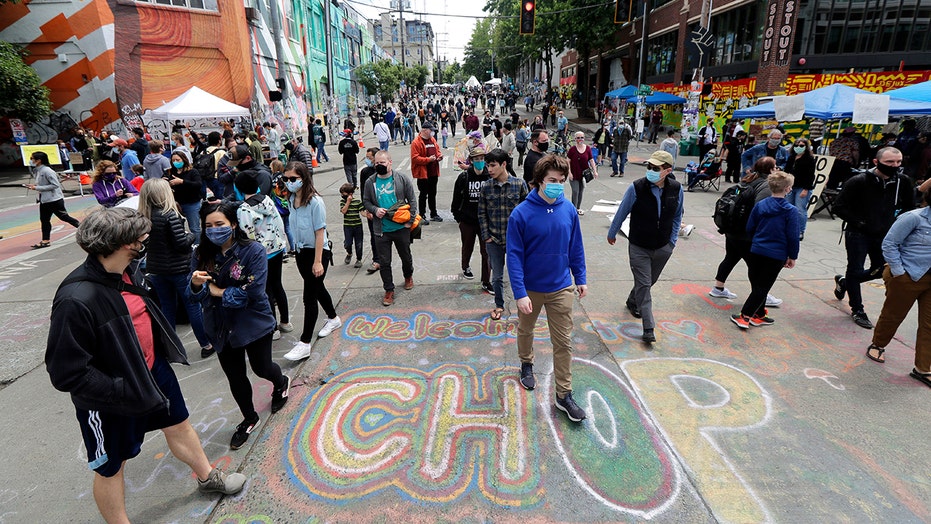 In a stunning on-air moment, an MSNBC reporter was chastised by demonstrators who have occupied the downtown area of Seattle for describing their protest as a "street festival."

Last week, an "autonomous zone" was established in Seattle by George Floyd demonstrators who vowed to hold the territory until the Seattle Police Department was abolished. The area is now being referred to as the Capitol Hill Occupied Protest (CHOP) after first being declared the Capitol Hill Autonomous Zone (CHAZ).

Much of the mainstream media had spun the upheaval in Seattle as a "festive" environment. However, NBC journalist Vaughn Hillyard was rebuffed by a group of protesters he was interviewing on Saturday for using similar rhetoric.

While speaking with the protesters, Hillyard told MSNBC anchor Joshua Johnson that it has been "peaceful" following a clash between demonstrators and law enforcement, calling it a "street festival-type atmosphere."

"No, it is not a street festival!" one of the protesters shouted.

"With a very intentional purpose," Hillyard attempted to calm him down to no avail.

The protester then pointed to the camera, "Learn, right now, that it's not a street festival. It is not." 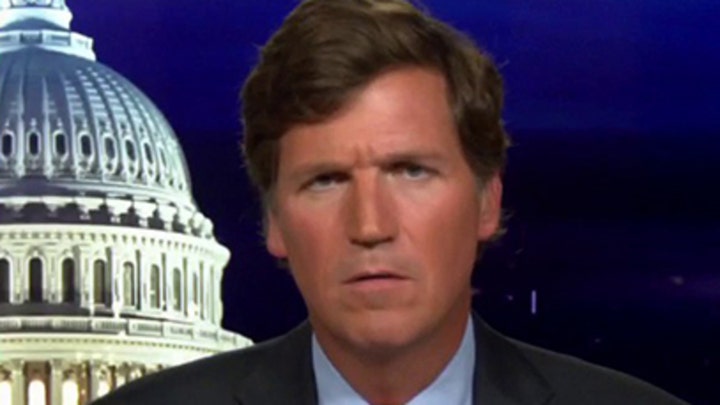 Another demonstrator explained to Hillyard that "traumatizing things" have happened in their Seattle territory and that she and others are suffering from "PTSD" from their interactions with police.

"It is not a street party for us," she echoed.

"One thing to listen to, it's not a street festival," the first protester reiterated.

Johnson then asked Hillyard to tell the demonstrator that "we hear him 100 percent and that this is not a festival" and thanked the reporter for giving him "room to speak his mind."

Last week, multiple media outlets were offering a positive spin while covering the turmoil that has taken place on the streets of Seattle, with one notable news outlet referring to it as a "festive zone."

In a report about President Trump's tough talk on the situation, The Associated Press offered a positive spin with the headline: "Trump fumes as protesters stake out festive zone in Seattle."

"Following days of violent confrontations with protesters, police in Seattle have largely withdrawn from a neighborhood where protesters have created a festival-like scene that has President Donald Trump fuming," The Associated Press wrote.

CNN offered similar coverage, comparing the environment taken over by protesters to a "street festival."

"What you now have is about six or seven city blocks filled with protesters. Now, by all accounts, this is a peaceful protest. It has taken on the tenor and tone of a street festival where you have speakers and they're giving out free food," CNN correspondent Dan Simon told Wolf Blitzer.

The New York Times went with a vibrant approach in its report, "Free Food, Free Speech and Free of Police: Inside Seattle’s ‘Autonomous Zone.’”

“The entire area was now a homeland for racial justice – and, depending on the protester one talked to, perhaps something more,” Baker wrote. “What has emerged is an experiment in life without the police – part street festival, part commune. Hundreds have gathered to hear speeches, poetry and music.”

Baker said people gathered to watch a film about the criminal justice system in the area that has everything from “a makeshift health center set up on the patio of a taco restaurant” to a designated smoking area.