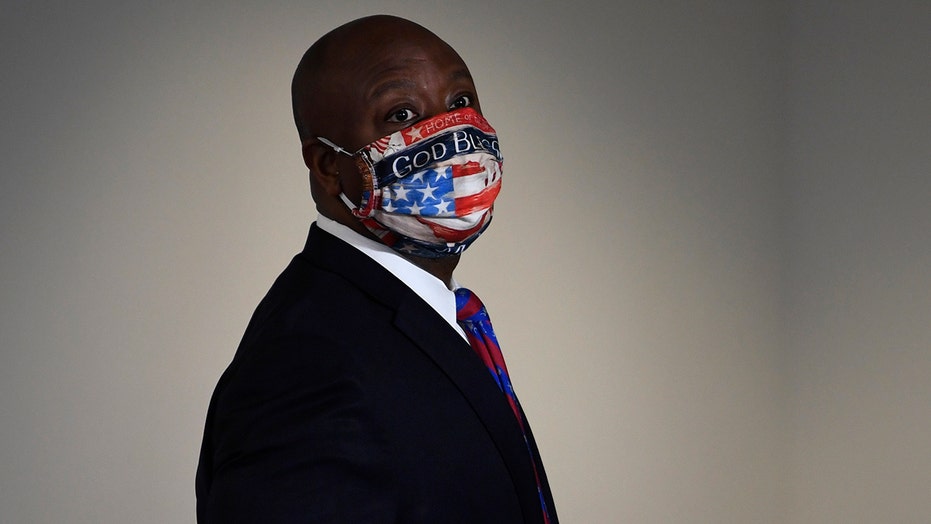 NBC News anchor Craig Melvin asked Sen. Tim Scott, R-S.C., if the GOP is "using" him as a "token" amid the response to George Floyd's death.

Scott has been leading the effort in the Senate among Republican lawmakers in pursuit of police reform. However, the "Today" host questioned whether Scott's party was maximizing the only black GOP senator to its advantage.

"You have faced a fair amount of criticism, especially over the past few days, because you are the only black Republican senator," Melvin said during an interview. "Some have said that your party is using you, they’ve even thrown around the word ‘token,’ as well. Your response to that criticism?”

Scott appeared to laugh at the question and pushed back at the assertion.

"Well, I am also the only person in my conference who has been racially profiled driving while black," Scott said. "I’m the only one in my conference that’s been stopped seven times in one year as an elected official, perhaps the only one in my conference wearing this Senate pin that was stopped from coming into the building. So if there’s someone in the conference who understands discrimination and profiling, it’s me. It’s the reason why I asked to lead this charge, because it is a personal issue, it is the right issue. And frankly, I think it helps to have someone who's been a victim of this situation and who still has a tremendous respect for where our country can go together."

He continued, "So I shrug those comments and criticisms off. But you’ve got to know, when you’re a black Republican, you’re like a unicorn. People are going to criticize you when you wake up, when you go to sleep, if you say you like apple pie and football, there’s a lot of critics for that, too. So God bless their souls. 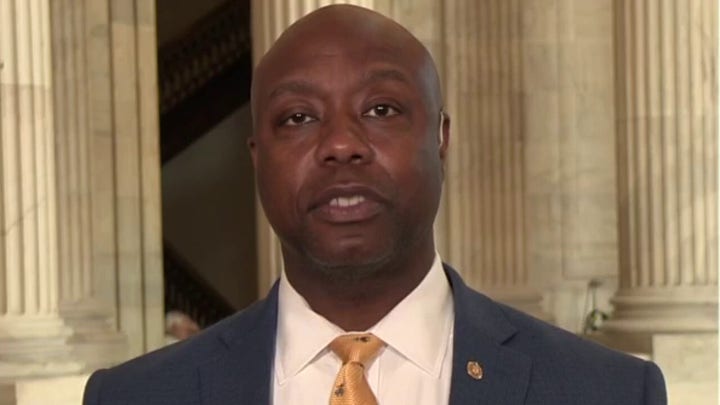 This follows Scott's fiery tweets combating the notion that he was "being used" as a "token."

"Not surprising the last 24 hours have seen a lot of 'token' 'boy' or 'you’re being used' in my mentions. Let me get this straight...you DON’T want the person who has faced racial profiling by police, been pulled over dozens of times, or been speaking out for YEARS drafting this?" Scott wrote on Wednesday.

ALYSSA MILANO SAYS BIDEN/HARRIS TICKET 'MUST' HAPPEN: 'THE RIGHT TEAM FOR THIS MOMENT IN HISTORY'

He added, "And don’t throw 'you’re the only black guy they know' at me either. There are only two black Democratic Senators, stop pretending there’s some huge racial diversity gap in the Senate. Ask my Dem colleagues what their staffs look like...I guarantee you won’t like the answer."