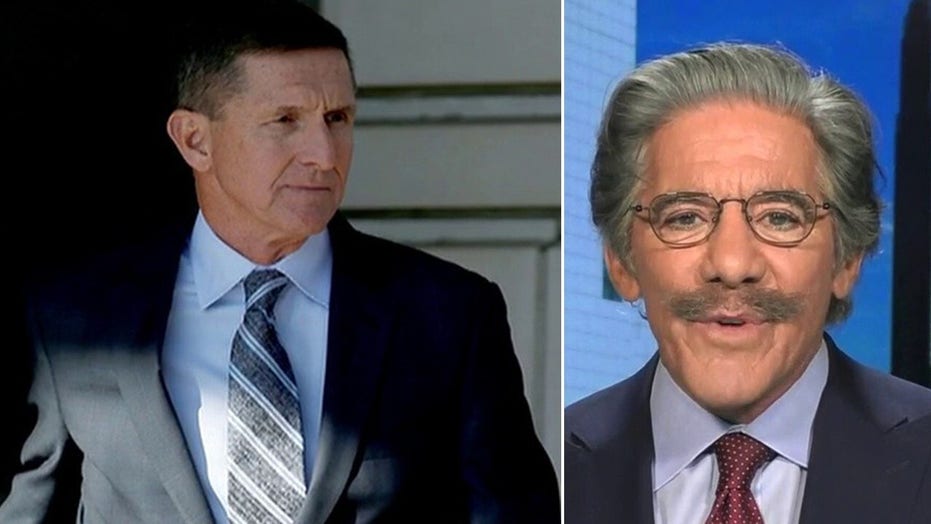 "I think everybody now, whether they say it publically or not, recognizes that General Flynn was a good man who was absolutely set up," said Rivera on "Fox and Friends" on Friday. "He was caught in a perjury trap.  They had it as their full intent to sink him -- by hook or by crook."

The Department of Justice announced on Thursday that they were dropping the case against the former national security advisor after they determined that an FBI interview of Flynn was, "untethered to, and unjustified by, the FBI's counterintelligence investigation into Mr. Flynn" and "conducted without any legitimate investigative basis."

Rivera, whose legendary career as an investigative journalist is captured in the Fox Nation documentary "I am Geraldo, 50 years," said that the implications of this apparent FBI attempt to take down a top White House advisor, just weeks into a new administration, can hardly be exaggerated.

GERALDO RIVERA ON JOE BIDEN'S DENIAL OF SEXUAL ASSAULT CLAIMS: 'LOOK LIKE A DEER CAUGHT IN THE HEADLIGHTS'

In an interview on "Fox and Friends" on Friday, President Trump reacted to the Flynn case revelations and other developments, including the release of transcripts with ex-Obama officials in 2017, during which some admitted to having no evidence of Trump-Russia collusion.

"These are dirty politicians and dirty cops and some horrible people and hopefully they're going to pay a big price in the not too distant future," Trump said.

"We can lose sight of the fact that for three years they pre-occupied this country with a phony deal," continued Rivera, "alleging essentially that the president of the United States was an agent, a spy for the Russians, whose loyalty was to Russia and not to the United States.

"We can't let them get away with that," he concluded, "We can't ever forget what they attempted to do.  Everything that followed was a result of Russia, Russia, Russia."

To hear more from Rivera and learn about his five-decade, wide-ranging career in journalism and television news watch Fox Nation's "I am Geraldo, 50 years." 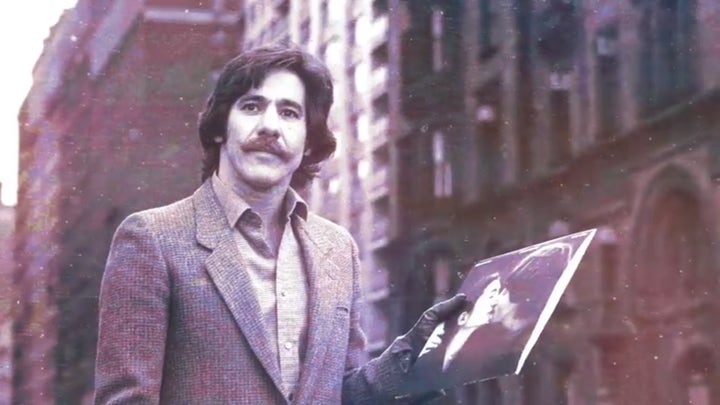 In part 1 of the Fox Nation's series, Rivera re-visited the investigative reporting that revealed the sickening state of mental health care in America by exposing abuse and neglect at state-run facilities.

Now in part 2, Rivera and his producers and colleagues, like Maury Povich, looked back at the next stage of his career -- a late-night talk show that came to define an era.

There were also dark moments, like when Rivera rushed to deliver a report on Ted Koppel's "Nightline" just hours after he personally heard the gunshots that killed John Lennon.

Watch all of this and more in part 2 of "I am Geraldo, 50 years," available right now on Fox Nation.