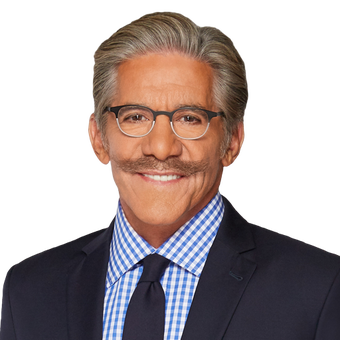 Geraldo Rivera currently serves as a roaming correspondent-at-large for Fox News Channel (FNC). He joined the network in 2001 as a war correspondent.Read More

Most recently, Rivera provided live coverage from Paris, France to cover the deadly terrorist attacks on November 13th, 2015. Earlier in 2015, he reported live from Baltimore, MD on the death of unarmed adult Freddie Gray and the protests that followed, as well as covered of the funeral of the fallen NYPD officer, Wenjian Liu.

In 2011, Rivera was reporting live from Benghazi, Libya when he became caught in crossfire between the Libyan military and rebel forces. In 2007, he took part in FNC’s extensive coverage of the Minneapolis bridge collapse as well as the aftermath of Hurricane Katrina in 2005. Earlier in 2001, Rivera was stationed in Afghanistan to cover Operation Enduring Freedom and later in Bethlehem to cover the Israeli-Palestinian conflict. He also reported on the Iraqi elections from Baghdad.

Additionally, Rivera has hosted hour-long specials for the network, including pieces on the late comedian Joan Rivers and singer Elvis Presley. In 2009, he secured an exclusive interview with Joe Jackson, just after the death of his son Michael Jackson. Prior to that, he secured an exclusive interview with the late Michael Jackson ahead of his trial for child molestations charges.

Rivera began his career as a reporter for WABC-TV in New York where he presented a series exposing the deplorable conditions at the Willowbrook State School for the mentally ill. These award-winning reports led to a government investigation and the institution was eventually shut down.

Before becoming a member of the original cast of ABC's Good Morning America, Rivera presented the first television broadcast of the infamous Abraham Zapruder film of the assassination of President John Kennedy as host of ABC's Good Night America. He also contributed to ABC's 20/20 for eight years as an investigative reporter. One of his hour-long reports, "The Elvis Cover-Up" was for more than two decades 20/20's highest rated shows. In 1987, Geraldo began producing and hosting "The Geraldo Rivera Show" for 11 years. In 1998, he hosted a series of investigative specials on NBC.

The winner of the 2000 Robert F. Kennedy journalism award (his third) for his NBC News documentary on "Women In Prison," and the Scripps Howard Foundation national journalism award for "Back to Bedlam," Rivera has received more than 170 awards for journalism, including the prestigious George Foster Peabody Award, three national and seven local Emmys, two Columbia-Dupont and two additional Scripps Howard Journalism Awards.

Rivera is a veteran foreign correspondent who has been on the frontlines in virtually every international conflict since 1973. He has expertise in the Afghanistan region, covering the international drug wars of tribal territories in both Pakistan and Afghanistan. His vast war experience has spanned the violent coup in Chile and the Yom Kippur War to the civil wars in Guatemala, the Philippines and Nicaragua as well as the ethnic conflicts in Lebanon (1980-83) and Croatia, Bosnia and Kosovo (1998-1999). In 2000, he went to Colombia to cover the country's civil war.

Rivera is a graduate of the University of Arizona and Brooklyn Law School and is the author of seven books. 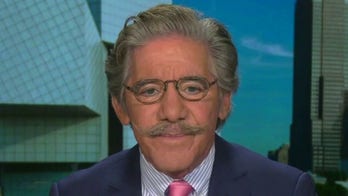 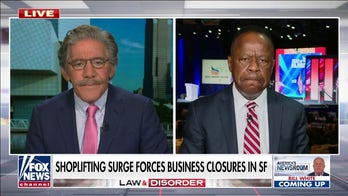 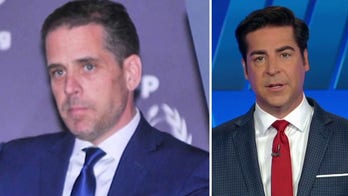 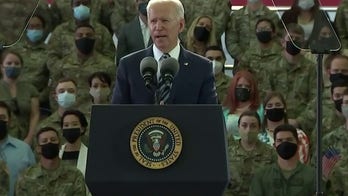 President Biden takes jab at Putin ahead of face-to-face meeting; 'The Five' react 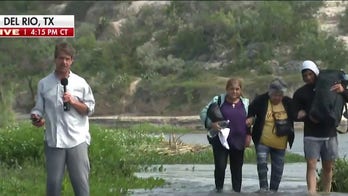 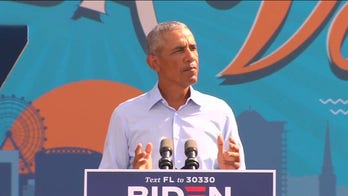 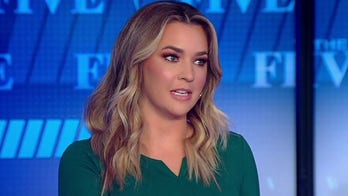 'The Five' slam the Vice President's interview with NBC 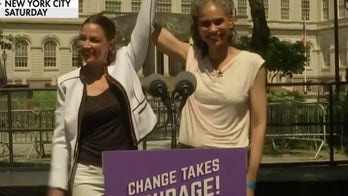 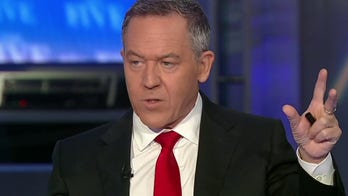 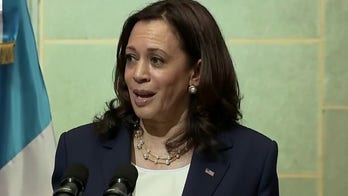