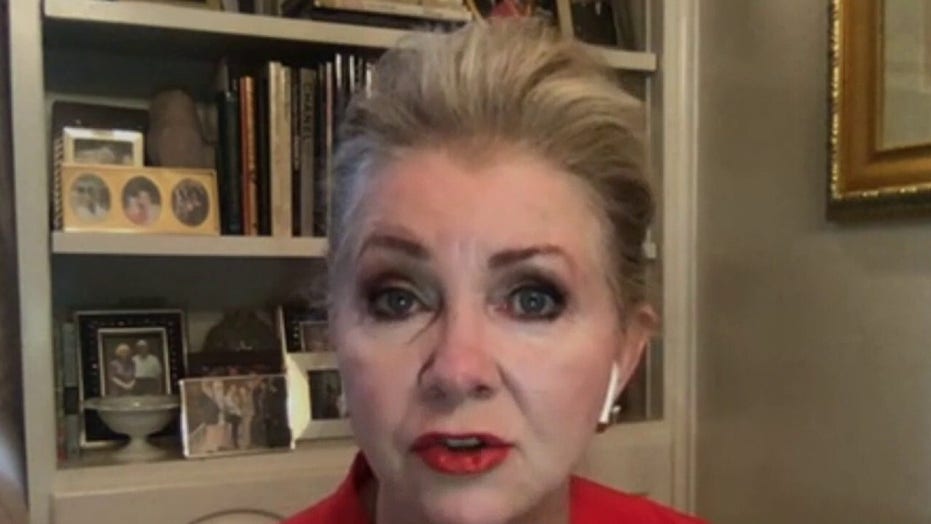 Sen. Blackburn: Making Junteenth a holiday is a good idea

Tennessee Senator Marsha Blackburn weighs in on the growing push from lawmakers to make Juneteenth a federal holiday.

"I think it's a good idea," Blackburn told host Neil Cavuto. "And I understand that Senator [John] Cornyn [R-Texas] is working on legislation and we'll look forward to seeing that when he gets it finished."

Cornyn announced Thursday he will soon introduce a bill in the Senate to make Juneteenth a federal holiday. The holiday, which falls on June 19 each year, commemorates the day in 1865 when Union general Gordon Granger announced that all slaves in Texas were freed by order of the federal government.

“One of the most defining days in our nation's history was when President Lincoln issued the Emancipation Proclamation on January 1, 1863, finally freeing all slaves in Confederate territory. But slaves in Texas wouldn't learn this life-altering news for two and a half years,” Cornyn said on the Senate floor.

The holiday has achieved new prominence this year amid a resurgence of the Black Lives Matter movement following the death of George Floyd in Minneapolis custody last month. Floyd's death has also led to a national debate about race and policing, as well as a push for law enforcement reform.

"What the police chiefs told us is they need a national registry for police officers who have been decertified so that they can be on that registry and not go to another jurisdiction or another state and get hired," Blackburn said. "And it's interesting, Neil, that that has never been put in place. That ought to be there."

Blackburn added that "one of the areas where we, as conservatives, differ with the Democrats is they would like to have a federalized police force, and we don't want that.

"Local jurisdictions should be able to have their police force. They all should be properly trained."

"I really appreciate the fact that so many people have stepped up and said, 'Let's address this and let's do something that is meaningful, thoughtful,'" she said. "Tim Scott deserves an incredible amount of credit for this."