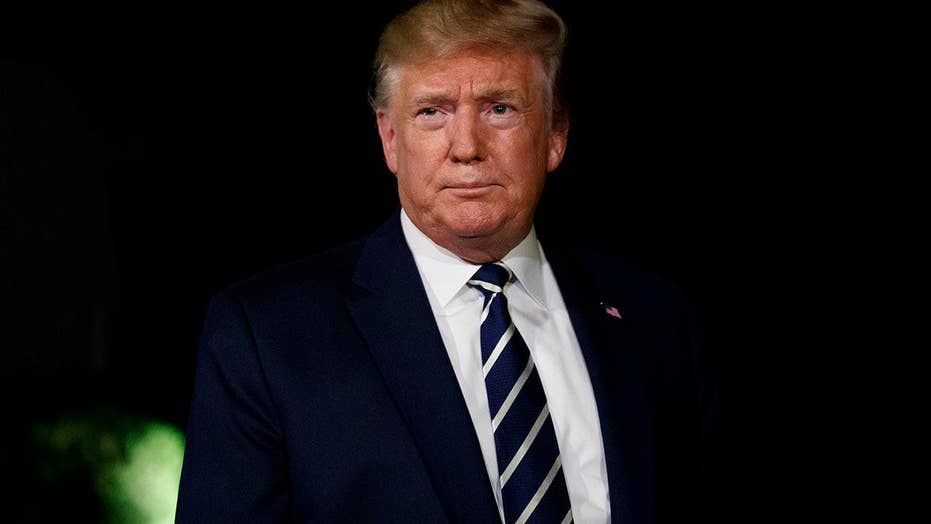 On today’s episode of Life, Liberty, &amp; Levin, Mark Levin sat with two incredible professors, Robert Lawson as well as Ben Powell where they discuss the government as well as the current state of society.

Lee, who published a book called "The Dangerous Case of Donald Trump," said her diagnosis of Trump as a "danger" was politically neutral but Levin disagreed and questioned her standards for making such a claim.

"It does not have to do with one's political party. In political discourse, you give both sides equal say," she said on "The Mark Levin Show." "But in medicine, medical neutrality means you bring the same standards, no matter what political party -- and if the person meets the standards, you make the assessment."

Levin shot back: "But you don't [act neutral]. I went through your book, doctor, show me the list of your standards... No offense, you sound like a palm reader. I'm asking you where are the standards?"

Levin also accused Lee of making assumptions about Trump from afar and claimed she didn't go through the proper channels to elicit a legitimate diagnosis.

Lee defended her claims and said it's the accepted practice, with certain conditions, to make diagnoses without actually speaking with the patient.

"That's untrue... it's been scientifically proven that for certain conditions, a diagnosis is more accurate from a distance, without a personal interview," she replied.

"Nowadays diagnoses are based on... outside observations -- just observing the person... in a personal interview the person... can sometimes mislead you."

Following Levin's rebuttal, Lee seemed to reverse course and claimed she never actually made an official diagnosis of the president, despite her book having various mental health observations about the commander-in-chief.

Levin would have none of it.

"This is double-speak," Levin fired back. "You don't have a single scientific diagnosis from which you can analyze the mental health of the President of the United States."