As the host of FNC's new weekend program, Levin aims to explore the fundamental values and principles undergirding American society, culture, politics, and current events, and their relevance to the nation's future and everyday lives of citizens. Every Sunday, he will feature a mix of lively in-depth and long-form interviews and powerful debate style with consequential guests covering history, philosophy, and economics.

In addition to his role at FNC, Levin hosts the third largest nationally syndicated radio program in America, The Mark Levin Show, which airs on over 300 stations across the country and satellite radio, and is heard by millions of listeners every week, as well as LevinTV, an online television program broadcast on CRTV.

Prior to joining the network, he served as an adviser to several members of President Ronald Reagan's cabinet. Levin was Chief of Staff to then-Attorney General Edwin Meese and held other positions including Associate Director of Presidential Personnel, Deputy Solicitor of the U.S. Department of Interior, and Deputy Assistant Secretary of the U.S. Department of Education.

Additionally, Levin is a seven-time New York Times bestselling author, which includes his latest book, Rediscovering Americanism: And the Tyranny of Progressivism. 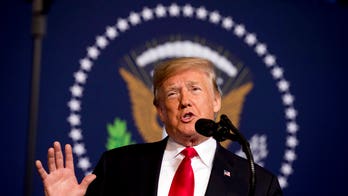 A sitting president CANNOT be indicted. That’s official DOJ policy since 1973. Neither the Special Counsel nor the SDNY nor Deputy Attorney General Rod Rosenstein can defy that 45-year-old policy. 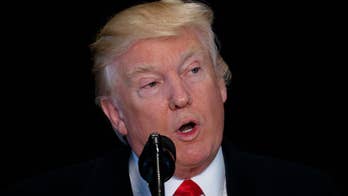 With anti-Semitism on the rise around the world, this is not the right time to eliminate a State Department position dedicated to monitoring and combating this persistent social illness.