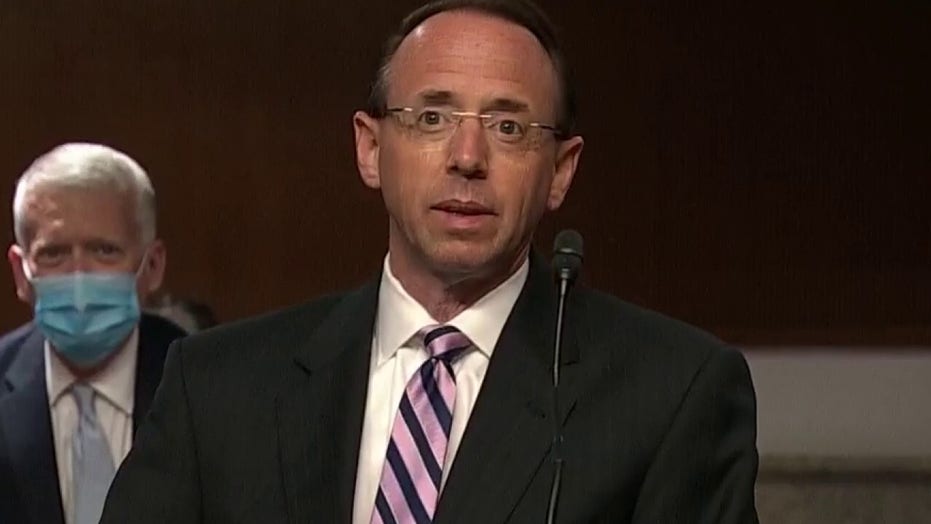 After years of pushing the Russia collusion narrative, all of the major networks avoided on-air coverage of the Senate Judiciary hearing of former Acting Attorney General Rod Rosenstein, who testified about his involvement in the controversial investigation into President Trump's campaign.

Rosenstein is the first of what will likely be a series of hearings led by Senate Judiciary Chairman Lindsey Graham, R-S.C., about alleged misconduct within the Justice Department. The biggest takeaway from Wednesday's hearing was his admission that had he known what he knows now, he would not have approved the reauthorization of the FISA warrants that allowed the surveillance of former Trump campaign adviser Carter Page.

The hearing, which went from late morning to early afternoon, did not receive any live coverage from CNN nor MSNBC, who hyped the Russia collusion narrative for years before Special Counsel Robert Mueller concluded that there was no collaboration between the Trump campaign and the Kremlin during the 2016 election. Both CNN and MSNBC offered a live-stream of the hearing on their websites.

All three broadcast networks, ABC, NBC, and CBS, also avoided the hearing in their evening programs. They did, however, manage to squeeze in the scathing late-breaking remarks that emerged from former Defense Secretary Gen. Jim Mattis, who denounced President Trump divisiveness in a piece published in The Atlantic just 30 minutes before the evening programs aired on the East Coast.

"@ABCWorldNews, @CBSEveningsNews, and @NBCNightlyNews spent countless hours pushing the Russia collusion hoax. But tonight, they ignored the sworn testimony of Deputy AG Rod Rosenstein, who told the Senate he would not have signed the FBI FISA application since it was full of lies," Media Research Center news analyst Nicholas Fondacaro reacted. 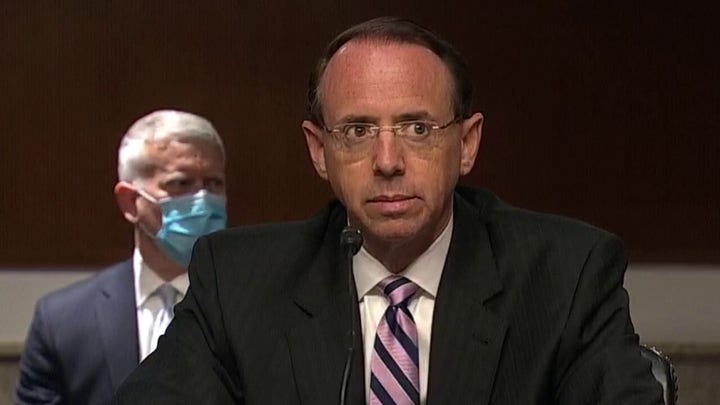 Much of the media have significantly downplayed the recent revelations surrounding the unmasking of former national security adviser Gen. Michael Flynn. Newly-declassified documents suggest there was animous towards Flynn within the FBI with the appearance of a plotted perjury trap.