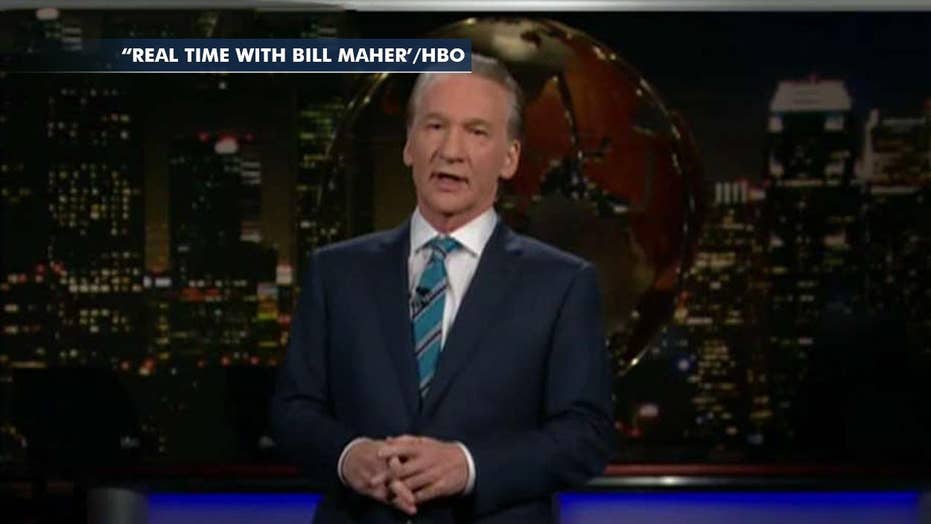 HBO host Bill Maher derided 2020 Democrats' apparent shift to the left during the primary season Thursday, suggesting it was a plague on the progressive movement.

“It’s not good. It’s kind of a cancer on progressivism," Maher said on "Morning Joe" hours before the third Democratic primary debate.

MSNBC host Joe Scarborough had asked the comedian about the 2020 field's criticism of former President Obama: "How maddening is that to you that they're having this race to the far left?"

Several media personalities criticized the 2020 field after the second primary debate when most candidates knocked the Obama administration on issues like immigration and health care as a way to attack the frontrunner, former Vice President Joe Biden.

Biden has stood by the previous administration's Affordable Care Act as other candidates have pursued more aggressive reforms like "Medicare for All."

Maher warned that Democrats risked hurting their electoral prospects by moving so far to the left, saying that Democrats would only lose if they are "scarier or crazier" than Trump.

"If you run on taking away people’s health care and taxing them too much and taking away all of their guns and trans women get abortion rights -- I think that came up in the first debate, I don’t think you are going to win this election," he added.

Maher called for the Democratic Party to have a "Sister Souljah" moment, referring to former President Bill Clinton distancing himself from a DJ's racially charged comment in 1992. The phrase "Sister Souljah moment" has come to represent politicians publicly rejecting extreme people or positions.

HARRY REID RIPS DEMS OVER 'MEDICARE-FOR-ALL,' BORDER POLICIES: 'OF COURSE' IT WILL HURT US IN 2020

Maher isn't the only one to call out Democrats' drift towards the left. Former Senate Majority Leader Harry Reid, D-Nev., predicted that 2020 Democrats would alienate voters by pushing to decriminalize border crossings.

“There are so many more important things to do. Decriminalizing border crossings is not something that should be at the top of the list,” he recently told Vice.

He also indicated that "Medicare for all" would be "much harder to sell" than building upon the Affordable Care Act.