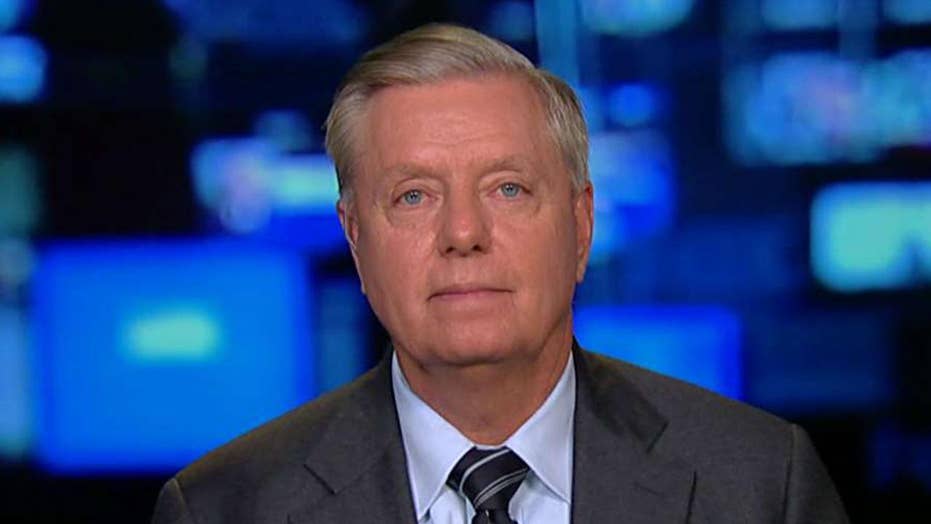 Graham: Hearsay cannot be the basis of an impeachment

Senate Judiciary Committee Chairman Lindsey Graham said he is looking to find whether the anonymous whistleblower in the Trump-Ukraine controversy was connected to former Vice President Joe Biden in any capacity.

Graham told "Hannity" on Wednesday it would be a key development if the whistleblower was part of any effort to get former Ukrainian President Petro Poroshenko to fire the prosecutor investigating the natural gas giant that Biden's son, Hunter Biden, had been working for.

If the House votes to impeach President Trump, Graham's committee would play a key role in a Senate trial. 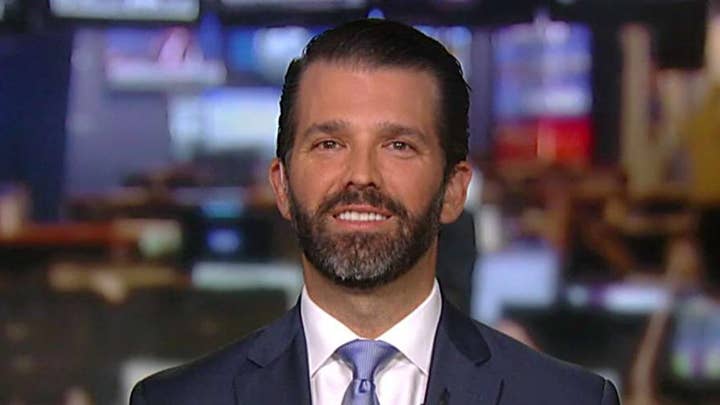 The South Carolina Republican added the Trump impeachment inquiry cannot be "legitimized" if it is based on an anonymous source.

"If you do that, no president will be allowed to survive," he said.

"And to my fellow members of Congress, how would you like to be in the shoes of Donald Trump? You're accused of something based on a whistleblower who is anonymous and you can't call witnesses on your behalf."

He also reiterated his view that legitimizing the impeachment inquiry in its current state would endanger the office of the presidency going forward.

On Tuesday, Graham told "Hannity" the allegation President Trump engaged in a quid pro quo with Ukrainian officials is also not true.

"I think it would be a danger to the presidency in the future for us to legitimize what's going on in the House," he said.

Graham was referring to the situation that, to date, has not allowed Trump or members of his administration to engage in the proceedings. House Intelligence Committee Chairman Adam Schiff, D-Calif., has also not yet approved Republicans' request to have the whistleblower testify publicly.