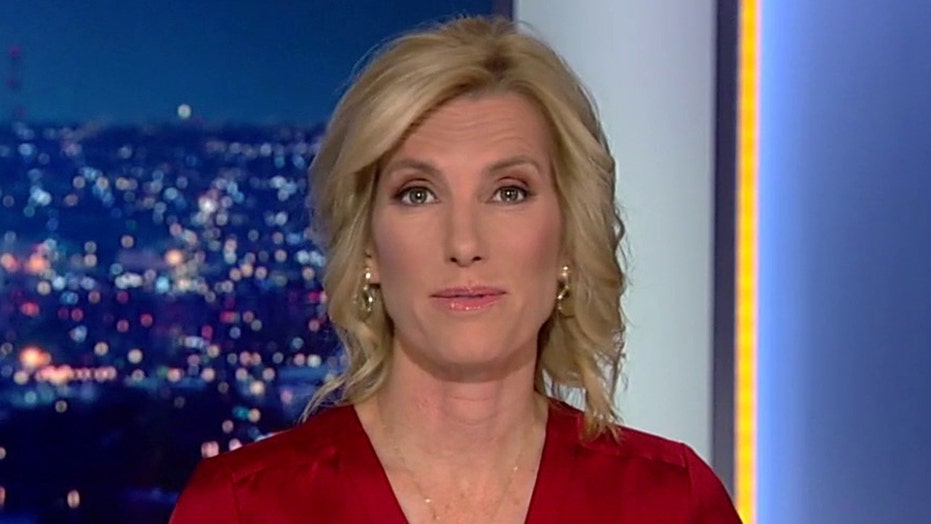 Breaking down President Trump's triumphant week from his impeachment acquittal to a booming economy.

Laura Ingraham celebrated what she called President Trump's "best week ever" Friday on "The Ingraham Angle," saying the president is winning "on every front."

"He's winning," Ingraham said. "He's winning on the economy, national security, judicial appointments and even legislatively his policies and his strategies are working and the American people are reaping huge benefits."

Ingraham also reacted to the White House firings of Lt. Col. Alexander Vindman and Ambassador Gordon Sondland by urging the president to continue the process.

"Get rid of the radicals undermining from within and replace them with people who believe in your agenda, Mr. President," Ingraham said.

"These are the good old days, folks," Ingraham said. "And surveys are showing that Americans are happier than they've been for four decades, even happier than under Ronald Reagan. This is great news for America, which means it's terrible news for the Democrats."

Ingraham later played a clip of Rep. Debbie Dingell, D-Mich., calling this week the worst week of her professional career.

"I think this has been, quite frankly, in my career, not just here, but in my professional career one of the worst weeks that I can remember," Dingell said.

"Now, we all know why the ladies were wearing white during the State of the Union," Ingraham said. "They're already surrendering."