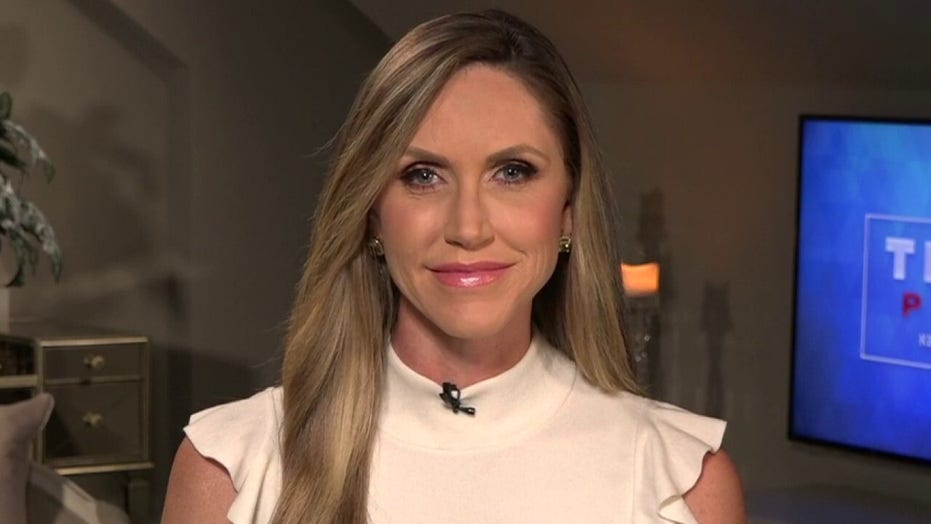 Lara Trump: Joe Biden has done absolutely nothing positive for the black community

Democratic presidential nominee Joe Biden has a "terrible" record on issues important to African-Americans -- and his attendance at a memorial service for George Floyd continues his history of pandering, Lara Trump said Saturday.

The president's daughter-in-law, who is a senior adviser to the Trump 2020 Campaign, shared her views during an appearance on Fox News' "Justice with Judge Jeanine."

"I think it was probably a pandering move to go to the funeral," Trump said of Biden, who clinched the Democratic Party's nomination Friday night. "He's hoping, Jeanine, that all Americans forgot about his incredibly racist remark you just referred to -- if you don't vote for him, then you aren't black."

Biden was criticized last month for suggesting during a contentious radio interview with host Charlamagne tha God that those having a hard time "figuring out" whether to support him or President Trump "ain't black. The remark drew immediate backlash.

"If you look at the track record that Joe Biden has had, he has been in politics for around four decades," Trump said. "This man has done absolutely nothing positive for the African-American communities in this country."

"He served eight years under the first black president, Barack Obama, she said. "They did nothing for black Americans in this country."

Biden is expected to attend another service for Floyd on Thursday in Houston, Texas. Floyd's death May 25 while in police custody sparked protests around the world over police treatment of blacks and other minorities.

BIDEN TO PLEDGE HE 'WON'T FAN THE FLAMES OF HATE'

Trump, 37, who is married to President Trump's son Eric Trump, said the president has done more for African-Americans than Biden has.

"So when you compare the fact that Joe Biden has been absolutely terrible for the black communities in this country and he's telling you if you don't vote for him, you're not black versus Donald Trump, who is actionable, actually enact and substantive change for these communities," Trump said. "I think Joe Biden is probably doing pretty poorly with the black community in this country."