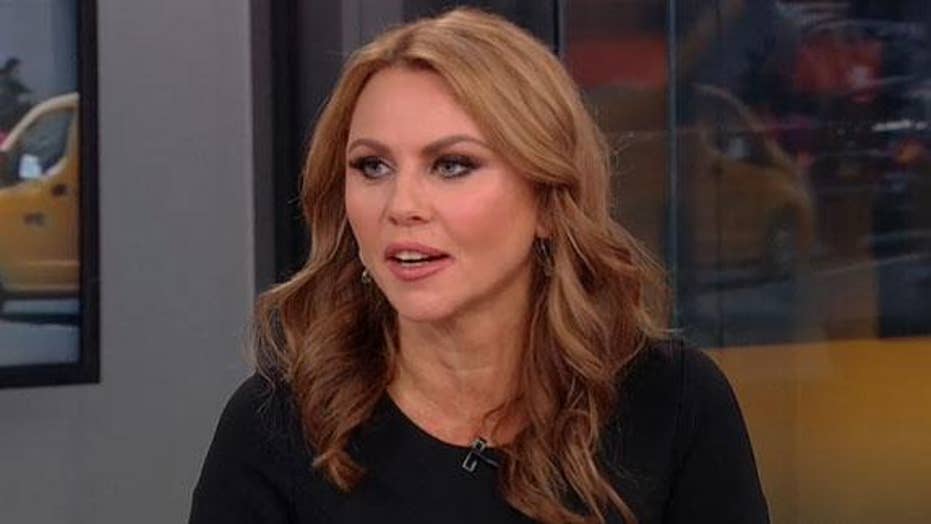 Lara Logan, former war correspondent, explains why she would be "stunned" if this is the end of Iran's escalation

Appearing on "Outnumbered" with hosts Harris Faulkner and Melissa Francis, "One Lucky Guy" Guy Benson, and former Deputy National Security Adviser KT McFarland, Logan said that she "would be stunned if this was the end of Iran's escalation."

Iran fired as many as 15 ballistic missiles into Iraq Tuesday, officials said, in a major retaliation by the rogue regime after a U.S. drone strike that killed Iranian Quds Force Gen. Qassem Soleimani last week.

TRUMP: IRAN MISSILES FIRED AT US WERE PAID FOR WITH MONEY RELEASED BY THE OBAMA ADMINISTRATION

Iranian Foreign Minister Javad Zarif tweeted Tuesday evening that Tehran had taken and "concluded proportionate measure in self-defense" and added that Tehran did "not seek escalation" but would defend itself against any aggression.

"All is well!" President Trump assured in a tweet shortly after the strikes. "Assessment of casualties & damages taking place now. So far, so good!"

FORMER CIA OFFICER: IRANIAN SLEEPER CELLS IN US A 'REAL THREAT,' BUT ATTACK ON OUR SOIL WOULD BE 'NEW 9/11'

Logan, the host of Fox Nation's "Lara Logan Has No Agenda," told the "Outnumbered" couch that one of the most significant aspects of Tuesday's action by Iran is that the country's Supreme Leader Ayatollah Ali Khamenei "put his face on it."

"I'm a big fan of never underestimating anybody, and the Iranians are the masters of this game, right? They really are the masters. They have the ability to back every horse in the race," she said. "They are not held accountable to the same kind of standards that the U.S. expects of its leaders."

Logan urged viewers not to forget that Al Qaeda members, Usama Bin Laden, and ISIS members were all given "safe haven" in Iran.

"So, on one hand, ISIS was Iran's enemy. On the one hand, they helped fight ISIS," she said.

"To me, I would be stunned if this was the end of Iran's escalation. What I would expect from Iran is that they will move into a more clandestine response now," Logan theorized.

"And, that they will take their time and they will get their revenge," she added. "Because Persians -- when you live with Persians and you are with them every day -- what you learn about them is they never forget. Persians never forget."

"But, also, what they do, what they say in public, the show of force, saving face, is very significant," she concluded. "But, it binds them to absolutely nothing in that culture. It does not mean the same thing to Iranians as it does to us."