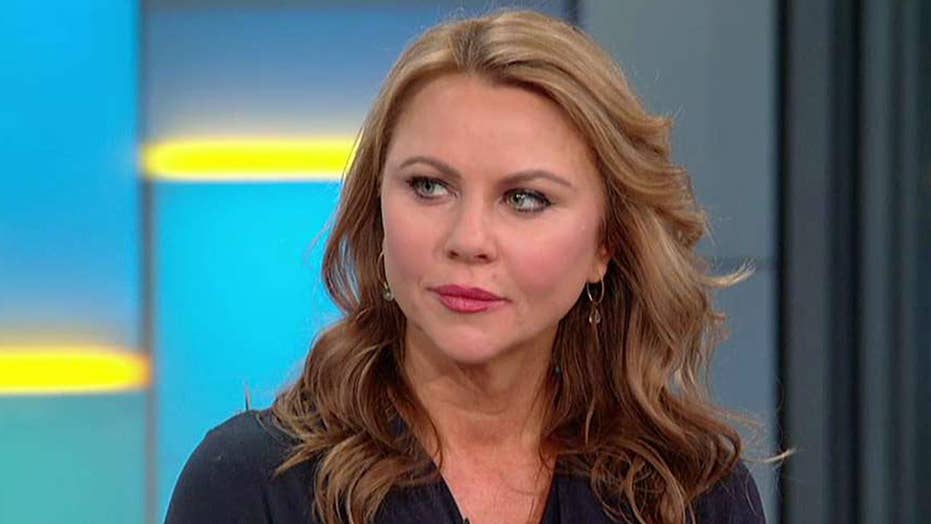 Fox Nation host Lara Logan describes what happened when her team traveled to Tenancingo, Mexico as part of her new Fox Nation series 'Lara Logan Has No Agenda.'

In a stunning new interview, veteran war correspondent Lara Logan described -- in gut-wrenching terms -- the brutal reality of the U.S.-Mexican sex trade that she exposed in her new Fox Nation series, "Lara Logan Has No Agenda."

Appearing on "Fox and Friends" Monday, Logan spoke about her interview with two young Mexican prostitutes and their pimp.

The women are just two of the victims of a sex trafficking operation that smuggles thousands of young women into the United States every year -- with many of them held in captivity and forced into prostitution in New York City.

"The two that I interviewed -- one was 12 when she was bought from her family, and the other was 13," Logan revealed. "They told me that and their pimp told me that -- separately."

"It was brutal," she continued, "brutal to cover because I knew when they stood up and walked out that room -- they were going to be raped that night. And that was just unbearable."

According to Logan's reporting and the Department of Homeland Security, the majority of Mexican sex trafficking flows through a single city deep inside Mexico -- Tenancingo.

Logan and her team traveled to Tenancingo for her Fox Nation show.  She was accompanied by Homeland Security Investigations agent Thomas Countermine, who told her that "millions and millions and millions of dollars, hundreds, probably thousands of women have come from Tenacingo to our area in the United States, send money back and basically built this town."

What happens on the U.S. side of the border is perhaps equally as disturbing.

"Homeland Security Investigations created a separate trafficking unit -- just for this town [of Tenancingo]," she reported, "because there are so many victims that come from this town or through this town in Mexico that are right here in New York City."

In a soon-to-be-released episode of "Lara Logan Has No Agenda," Logan sat down with a Mexican pimp and two women under his control on the condition that they not show their faces or reveal their names.

While sitting with the women, now 17 and 25 years old, alone in a Mexican hotel, Logan became visibly emotional, wiping tears from her face.

"I have interviewed rape victims before," narrated Logan in the Fox Nation episode, "but this was different. Normally they are free by the time that they are willing to talk about it. These girls were not."

Fighting back her emotions, Logan asked the women what happens if they refuse to have sex with the pimp's clients.

"They lock us up," said one woman through a translator, "Or we have to work even more."

"So you're a prisoner really?" said Logan.

To watch all of "Lara Logan Has No Agenda" go to Fox Nation and sign up today.  A new episode is available every day until Thursday, Jan. 9.