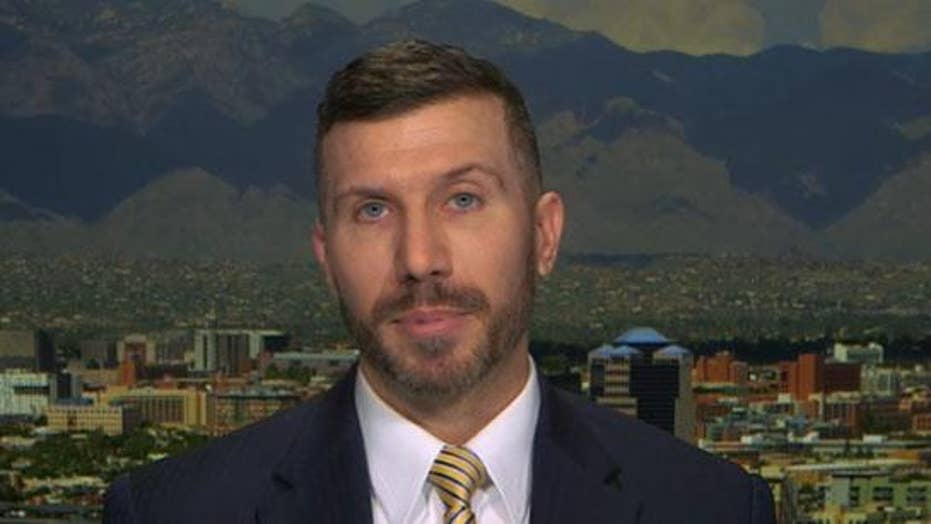 Could Iranian sleeper cells rise up in US?

Appearing on "Fox & Friends" with hosts Steve Doocy, Ainsley Earhardt and Brian Kilmeade on Wednesday, Wright said that there are "unquestionably" sleeper cells operated and directed by the Iranian regime in the U.S.

HEGSETH: IRAN SHOULD COME BACK TO THE TABLE 'LIMPING AND BEGGING, NOT SEETHING'

After the rogue regime fired more than a dozen rockets at two Iraqi military bases hosting U.S. troops, Iranian leaders indicated that there might not be more immediate retaliation by either side.

"All is well!" President Trump assured in a tweet Tuesday night, shortly after the strikes. "Assessment of casualties & damages taking place now. So far, so good!"

Just moments before, Iranian Foreign Minister Javad Zarif tweeted that Tehran had taken and "concluded proportionate measure in self-defense," adding that Tehran did "not seek escalation" but would defend against any aggression.

However, Supreme Leader Ayatollah Ali Khamenei said that their "military actions" were insufficient and no more than a "slap" in the face of the United States.

State television reported that Iran had 100 other targets in the region in its sights if Washington took any further action. 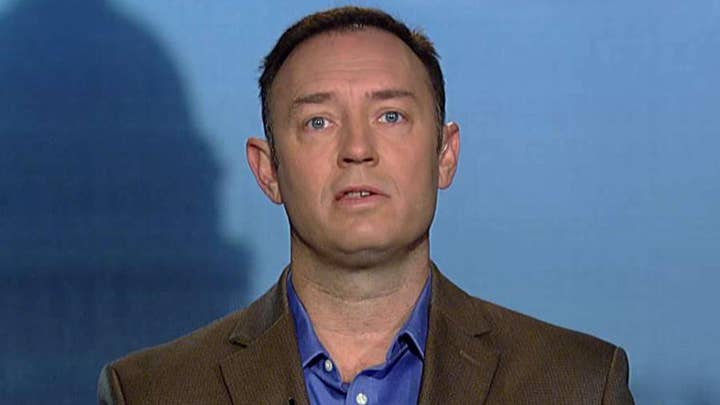 "The CIA and the FBI have long had a pulse on this threat...So we know that the risk is there," he said. "The other deep concern is that we have to be right 100 percent of the time to mitigate these individuals [and] find this threat. And, unfortunately, we're not going to be able to do that every time."

Wright said that if Iran ever does hit back inside the U.S., it would be tantamount to "a new 9/11."

That said, he believes it's important for Americans to understand that the president didn't just deter Iranian acts of terror by killing Iranian Quds force leader Gen. Qassem Soleimani — he "knocked them out."

"So, what's important now is [if] the Iranians want to strike back, they know we will take a disproportionate attack against them," he told the "Friends" hosts.

"That is powerful. That is important. And, the American people should sleep much, much, easier knowing that we have somebody in the White House who is willing to take that kind of a step," said Wright.