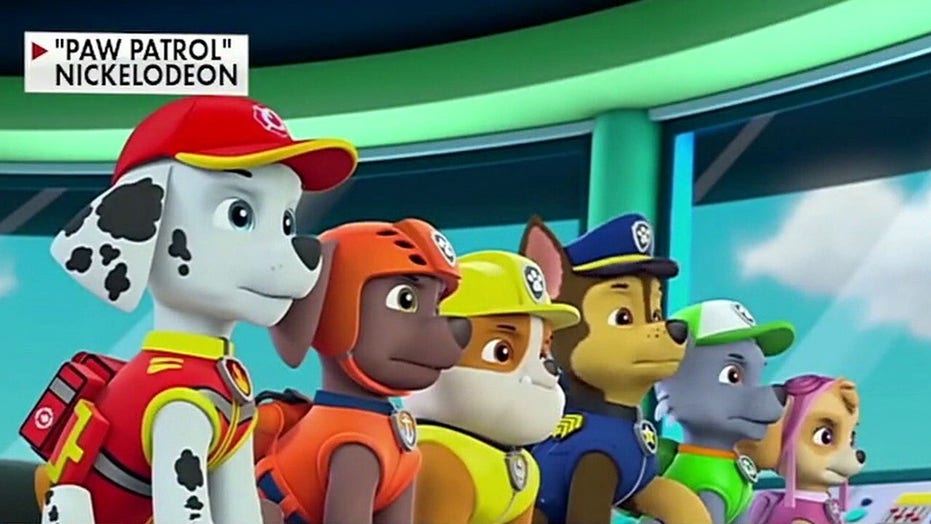 Fox Nation host Lara Logan told "Hannity" Thursday that people who target films and TV shows that offend them are engaging in "information warfare" that will ultimately harm America.

Logan drew special attention to the recent cancellations of "Cops" by Paramount Network and "Live PD" by A&E, as well as the ongoing controversy over the animated children's show "Paw Patrol."

"I watch 'Paw Patrol' and I do have small kids," Logan said. "It is sort of extraordinary that they want to remove any image out there that is inspiring for kids, that shows what policemen are supposed to be and what they can be and that casts them in a heroic light." 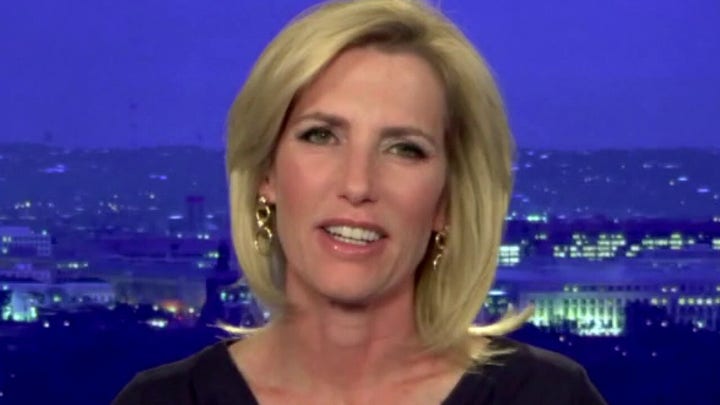 "If you remove all these TV shows that not only show transparency ... you also remove what a good cop looks like," Logan added. "Then what are the role models for people and for kids out there? They're gone.

"If we remove all images of what policemen are supposed to be, then what kind of role model is that?" she said. "It's part of the erasing history [mission]."