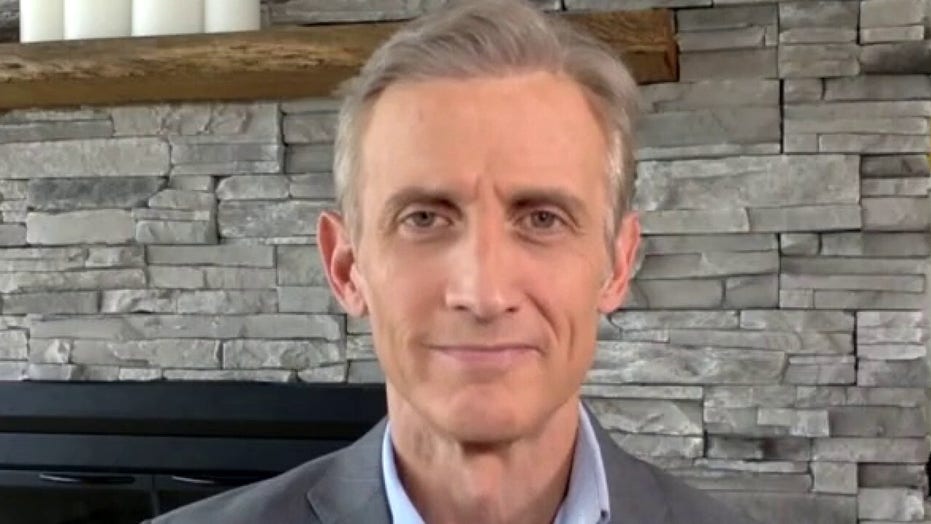 Dan Abrams, the former host of "Live PD," told "Bill Hemmer Reports" Thursday that he believes the show was canceled "due to pressure ... based on the current environment that we are in."

"I had thought the show would survive," Abrams said. "I had thought that we can both support the important protests and calls for change that are going on around this country and say that 'Live PD' and transparency amongst police officers and police departments can and should be a part of that. But in the end, the decision was made to end the show."

"That is part of showing what happens in the life of a police officer. Police officers make mistakes -- sometimes worse."

Abrams added that the show illustrated the importance of using body cameras to keep officers accountable, since the TV cameras performed a similar function.

"I would have thought we need more things like 'Live PD,'" he told Hemmer.

The former host went on to say that he was not part of the A&E Network's discussion on whether or not to cancel the show.

" I don't know exactly why it happened," he said. "I wasn't part of it, but I'm disappointed."