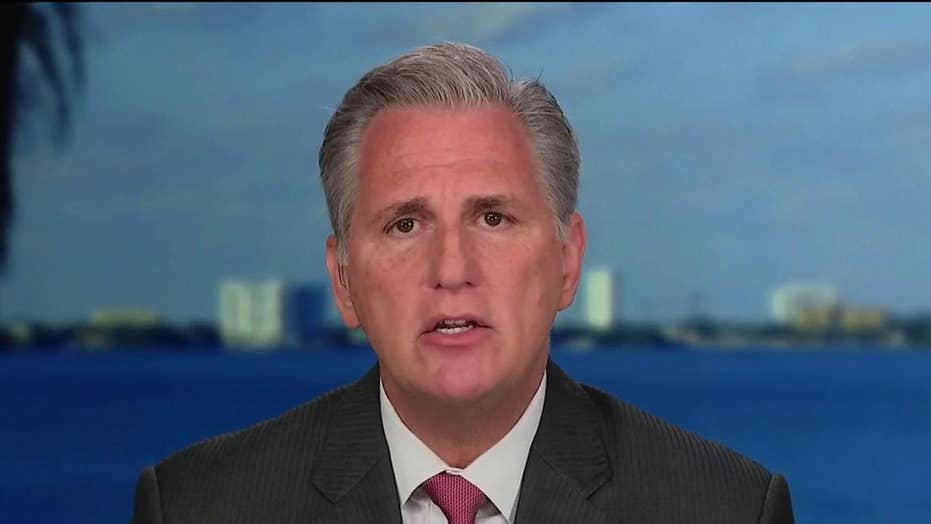 House Minority Leader Rep. Kevin McCarthy says Democrats are appeasing the most socialist wing of their party with the Trump impeachment.

Before the Senate impeachment trial against President Trump kicks off Tuesday, House Minority Leader Rep. Kevin McCarthy argued the entire process is an agenda to remove President Trump and the central issue campaigned on by the Democrats.

“It’s not really politics, it’s a nightmare,” McCarthy told “Fox & Friends,” pointing out that one of House Speaker Nancy Pelosi’s, D-Calif., hand-picked impeachment managers, Rep. Hakeem Jeffries, D-N.Y., voted for impeachment a year before Trump had the phone call with Ukrainian Leader Volodymyr Zelensky, the event central to the launch of the Democrats' impeachment case. 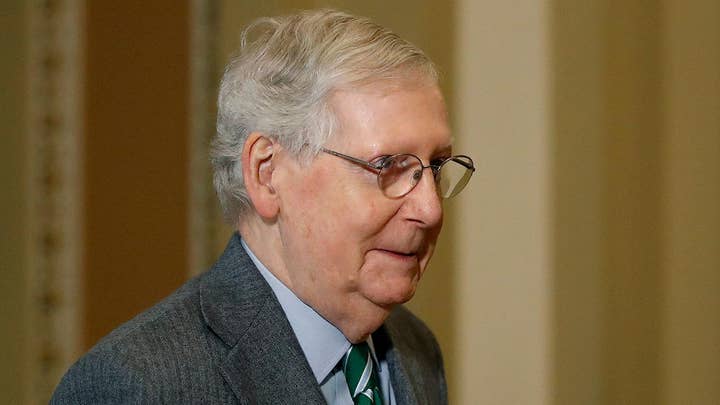 The last-minute show of force underscored the fluid nature of the Senate trial, which is also set to feature full-throated arguments against impeachment from constitutional scholar Alan Dershowitz and Bill Clinton independent counsel Ken Starr.

“Here is the president overseas promoting America and they’re going to be over in the Senate promoting this nightmare even further and it’s such a weak case, they’re going to start their whole argument out about: ‘This case is weak, we need to change it,’” McCarthy said.

“There is no change that needs to take place,” McCarthy added.

Earlier Tuesday morning, President Trump addressed the global business community in Davos while his adversaries back home prepared for his impeachment trial. 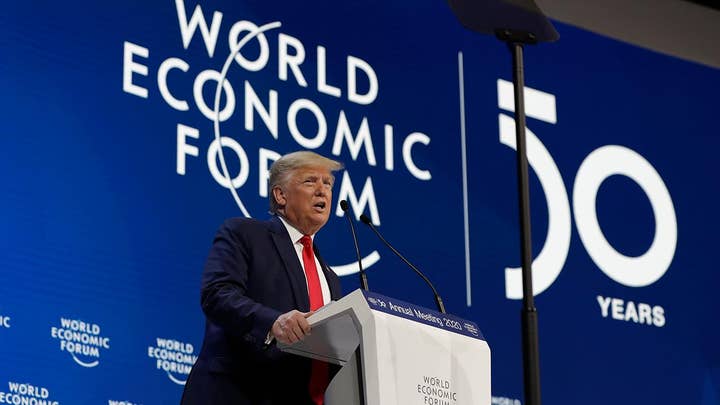 Trump took the stage and touted his administration's policies for helping create a historic unemployment level and taking a new proactive stance toward trade. He said recent trade agreements will represent a new model for the 21st Century that is based on fairness and reciprocity.

"Today I'm proud to declare the United States is in the midst of an economic boom, the likes of which the world has never seen before," he said. He went on to vow never to let "radical socialists destroy our economy."