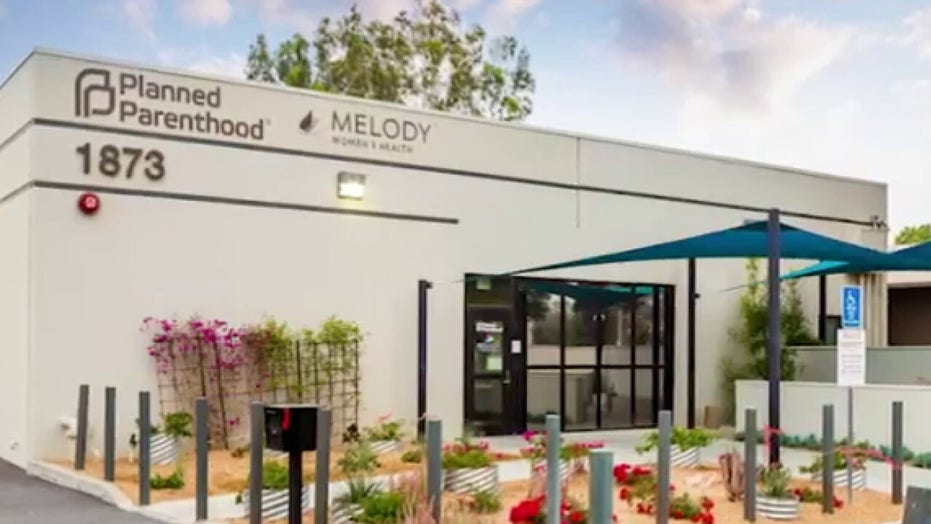 Planned Parenthood affiliates received millions in stimulus loans despite being ineligible to receive them; reaction from Katie Pavlich, editor at Townhall.

Fox News contributor Katie Pavlich joined "Tucker Carlson Tonight" to discuss how several Planned Parenthood affiliates got $80 million in coronavirus aid from the Paycheck Protection Program (PPP) despite rules restricting them from receiving the money due to the number of employees the organizations have.

"Not only do they get $500 million-plus from taxpayers every year, they also have $600 million-plus that come in from private donations every year, "Pavlich said Thursday. "And when you look at the details of these these affiliates, dozens of them applied for this small business funding.

"The main umbrella organization, Planned Parenthood, is saying, 'Well, we didn't apply as a big organization, but these smaller organizations that are affiliated with us apply because they should be eligible given the small number of employees.' And so that's the way that they are justifying it." 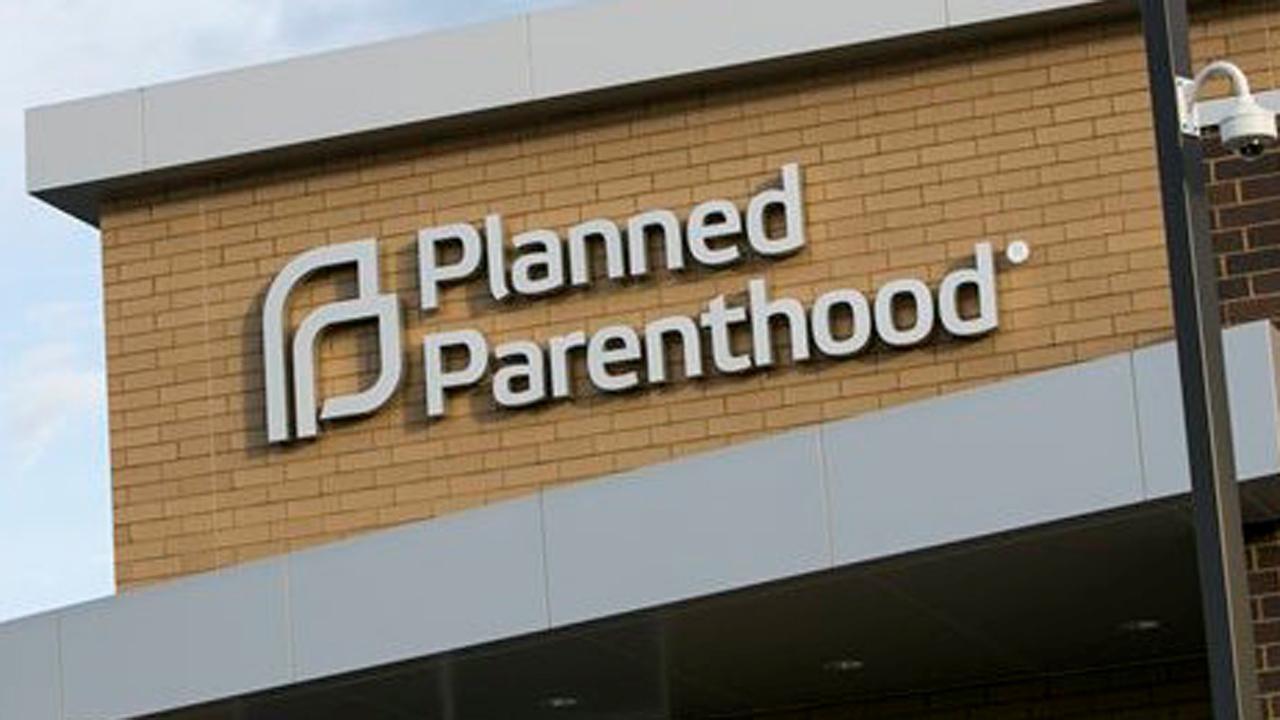 On Thursday, 27 senators led by Tom Cotton, R-Ark., signed a letter asking Attorney General William Barr to investigate how the affiliates got the money.

Earlier this week, "Tucker Carlson Tonight" learned that the Small Business Administration (SBA) is reaching out to the affiliates that improperly self-certified as eligible for the stimulus cash and asking for the money back.

"And the vice president of governmental affairs is saying that the SBA, which is asking these affiliates to give the money back -- that they should -- that this is an unrelenting attack on abortion rights," Pavlich said. "But they also argue, the affiliates, that the money was being used to save employee paychecks. Well, if it was about saving employee paychecks. then why is she making the argument that this is an attack on abortion rights?"

"So the question that the senators have for the Justice Department to look into is whether these applications were made in a valid, non-fraudulent way," Pavlich said. "Why is it that some affiliates under Planned Parenthood, who should be receiving plenty of money from this massive organization, were getting taxpayer money and will they be forced to give it back, given the vast majority of resources that they have?"