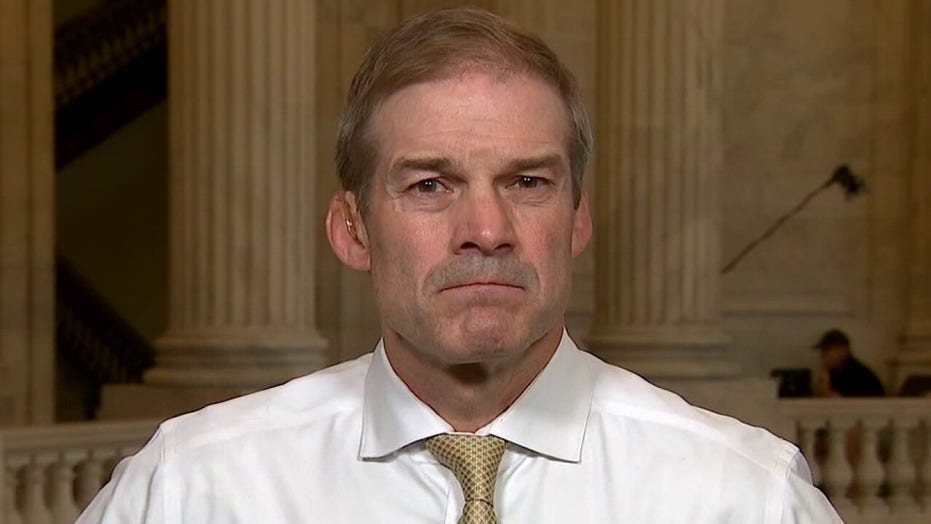 House Judiciary Committee ranking member Jim Jordan, R-Ohio, joined "The Story" Wednesday to discuss that day's hearing on police brutality and racial profiling and how the GOP can gain credibility among African-Americans.

"[The late congressman] Jack Kemp talked about this several decades ago," Jordan told host Martha MacCallum.. "We want all Americans to experience the American dream, to have goals and to have dreams and to be able to chase them down through hard work, initiative, and to make them happen. That means good schools, good communities, and a police force that works with the community. All of those things are important."

Jordan referenced remarks by writer and conservative talk radio host Sonnie Johnson, who told President Trump Wednesday afternoon the state of African-American communities will not change until the GOP is willing to seek out those precincts and offer a defining message. 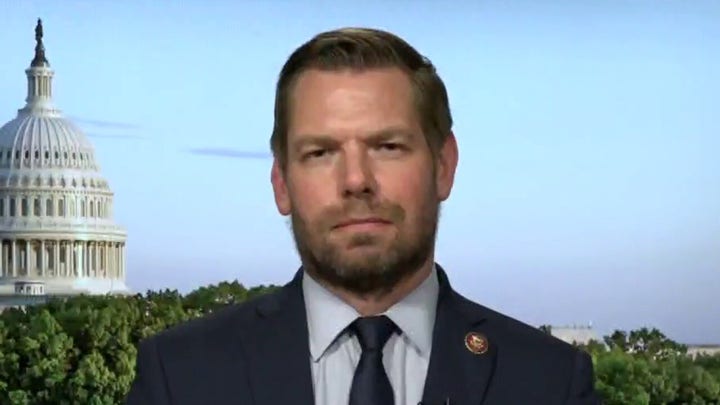 "Because a way that it is structured now," Johnson said, "the only choice that we get is left or further left."

Jordan said Trump has made helping minority communities a trademark of his presidency, citing the First Step Act as well as the lowest unemployment rate for African-Americans in recent history.

"And we all need to work on making sure that the country is moving in the right direction."

Turning to the problem of police reform, Jordan said Congress must work with the Justice Department and White House to "incentivize" localities to move toward more accountability and transparency.

"I think you saw that in the hearing today, and that's the vision I have and the mission I have. The president said it best a week and a half ago, he said 'healing, not hatred -- justice, not chaos'."