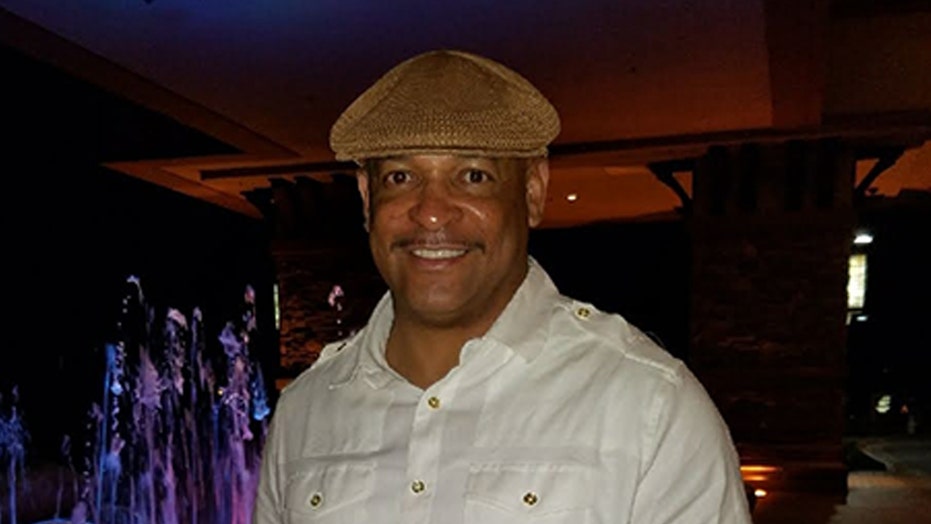 How the press portrays rioters

Is the focus on anger or violence?

A federal law enforcement officer in California who was shot and killed at the U.S. courthouse in Oakland during a protest for George Floyd that turned violent has been identified as 53-year-old Patrick Underwood, his family confirmed to Fox News.

The shooting occurred on Friday after a vehicle pulled up outside the Ronald V. Dellums Federal Building at about 9:45 p.m. and a person opened fire at two contract security officers who worked for Homeland Security's Federal Protective Service. Underwood was killed while the second officer was wounded and remains in critical condition. His identity has not yet been released.

“When someone targets a police officer or a police station with an intention to do harm and intimidate — that is an act of domestic terrorism,” Department of Homeland Security Acting Deputy Secretary Ken Cuccinelli said at a Washington, D.C., news conference Saturday.

In this May 29, 2020, photo, demonstrators face off against police officers in Oakland, Calif. while protesting the Monday death of George Floyd, a handcuffed black man in police custody in Minneapolis. (AP Photo/Noah Berger)

“There are currently threats by some to attack police stations and federal buildings," Cuccinelli said. “That violence not only won’t be tolerated, we are also committed to ensuring that it won’t succeed anywhere."

Officers around the country have been facing a barrage of violent attacks in recent days since the death of Floyd, an unarmed black man who died after a former Minneapolis police officer knelt on his neck for over eight minutes.

Floyd's death on Memorial Day has created an outcry from people protesting police brutality, and some protesters have resorted to violent tactics to avenge his death.

"An assassin cowardly shot two federal protective contractors as they stood watch over a protest," Wolf said on Saturday.

A suspect in the incident hasn't been named and the attack is still under investigation, authorities said.

Underwood's sister, Lancaster City Councilwoman Angela Underwood Jacobs — who briefly ran for Congress — confirmed the death of her brother in a short post on Facebook.

"My brother, Dave Patrick Underwood, a federal officer, was murdered 5/29/20 in Oakland California, while on duty during the riots. This Violence Must Stop," she wrote.

Protests in California raged on overnight into Sunday, while some riots saw buildings damaged with smashed windows, graffiti on the walls and fires lit.