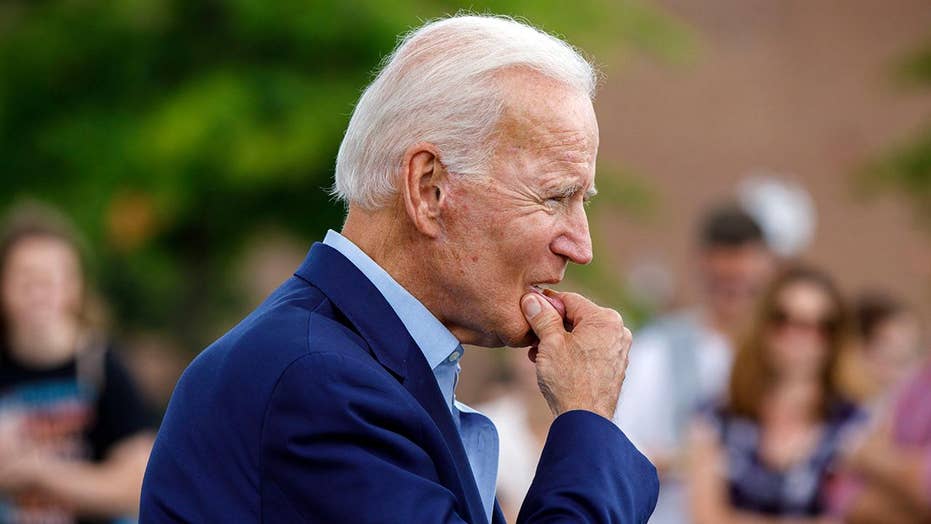 2020 presidential hopeful Joe Biden continued his string of gaffes at a campaign stop in New Hampshire on Friday, where he had to reassure the crowd that he wasn't losing his mind.

Biden spoke at the Ivy League college, Dartmouth, several hours before the campaign event, but had trouble remembering the specifics of his surroundings and whether or not he spoke at a medical school. 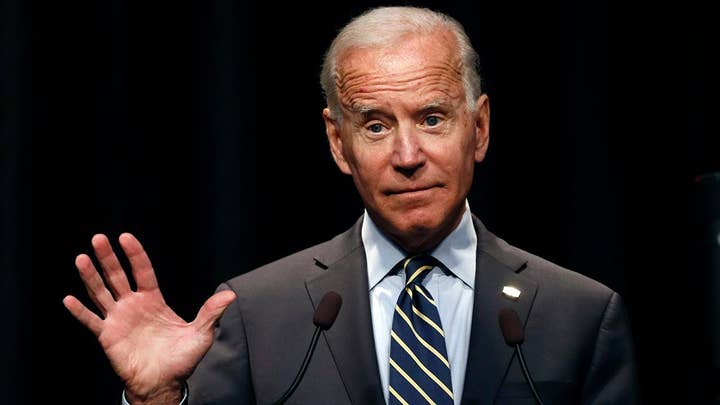 "I'm not sure whether it's a medical school or where the hell I spoke, but it was on the campus," he added, as the crowd laughed.

Biden has been heavily criticized for his misstatements on the campaign trail and even had his neurosurgeon go on record to defend his mental capabilities.

The former vice president has, thus far, confused the assassination year of Robert Kennedy and Martin Luther King Jr., incorrectly cited the tragedies in El Paso and Dayton as being in Houston and Michigan, and mixed up the cities of Burlington, Iowa, and Burlington, Vermont. 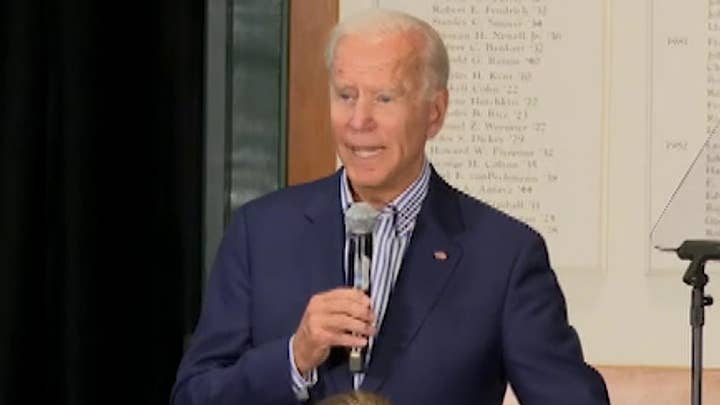 Biden also said in July that if President Trump challenged his mental acuity, he would challenge the president to a push-up contest in return.

"I would say, come on Donald, come on, man. How many push-ups do you want to do here, pal?" Biden told "Morning Joe."