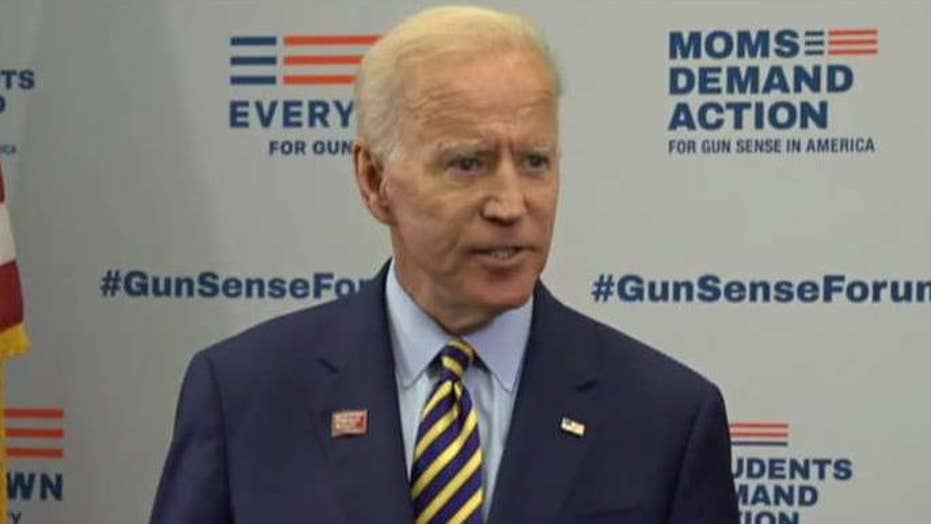 Former Vice President Joe Biden's brain surgeon insisted that his decades-long patient was in good health, claiming he had no brain damage as a string of gaffes have prompted observers to question his mental acuity.

“He is every bit as sharp as he was 31 years ago. I haven’t seen any change,” Dr. Neal Kassell said, according to Politico on Tuesday. Kassell previously treated Biden for brain aneurysms and has monitored him for brain damage since his surgeries.

“I can tell you with absolute certainty that he had no brain damage, either from the hemorrhage or from the operations that he had," Kassell said. "There was no damage whatsoever.”

Kassell added that he would vote for the candidate who "I am absolutely certain has a brain that is functioning. And that narrows it down exactly to one.” 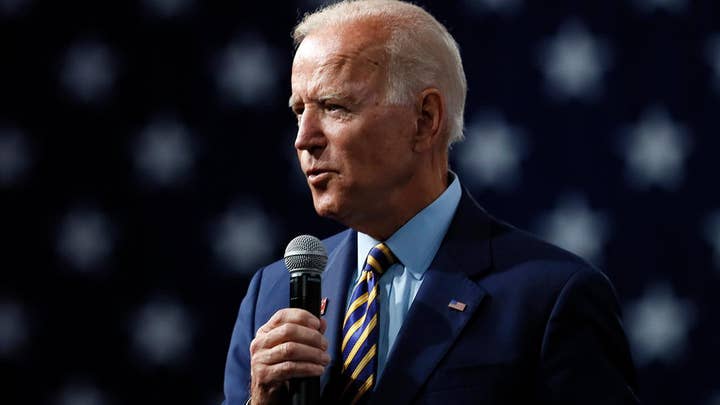 For weeks, Biden has faced a flurry of attention surrounding verbal slip-ups that some claimed were common across his political tenure. For example, Biden claimed to support "truth over facts" and incorrectly stated that two high-profile mass shootings in August occurred in Michigan and Houston. Biden quickly corrected himself, saying the shootings occurred in El Paso, Texas, and Dayton, Ohio.

President Trump, who has himself had some verbal slips, nonetheless highlighted the issue when he asked his Twitter followers whether anybody actually believed the former vice president was "mentally fit" to serve as commander in chief.

When asked about the gaffes, a senior Biden adviser dismissed those concerns as part of a "press narrative."

But the gaffes appeared to raise enough concerns that allies of the former vice president suggested he scale back the number of events he did on the campaign trail. David Axelrod, a former adviser to President Obama, blasted that advice, arguing on Thursday that he shouldn't be cloistered as a presidential candidate.

"This is bad advice. You can’t cloister the candidate and win," tweeted Axelrod, who served alongside Biden during the Obama years.

"He either can cut it or he can’t, and the only way he can prove he can is to be an active and vigorous candidate. He’s running for president of the United States, for God’s sake!"

Axelrod previously questioned Biden's "steadiness" when the former vice president reversed his longstanding position on the Hyde Amendment, which blocks federal funding for most abortions.