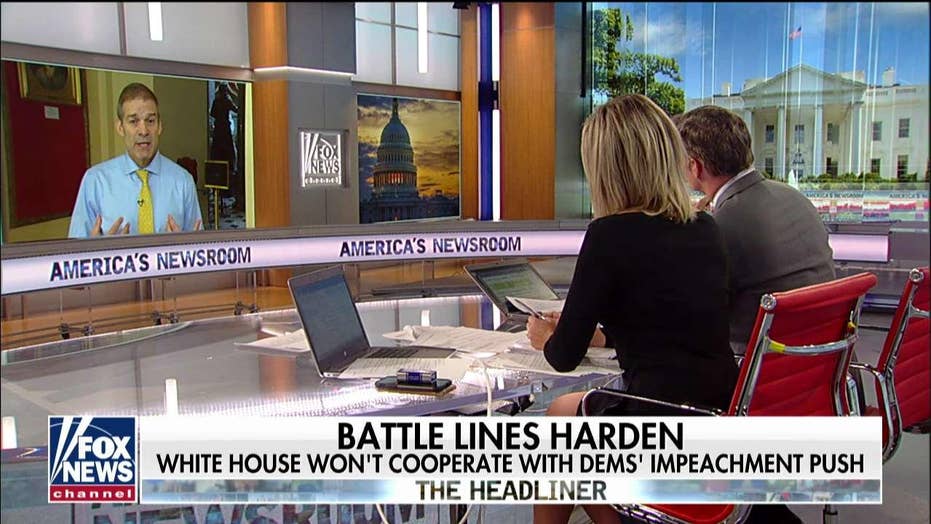 Jordan pushed Schiff to release all documents and texts related to Volker's closed-door testimony and accused him of selectively choosing what information he would share with the public, to appease political considerations.

"He was clear about that [and] reinforced exactly what President [Volodymyr] Zelensky said when he said, 'I was not pushed by the administration,'" he continued. "Adam Schiff won't release that. Instead, there were 67 pages of text messages. Adam Schiff took a few of those text messages and released them. Release them all." 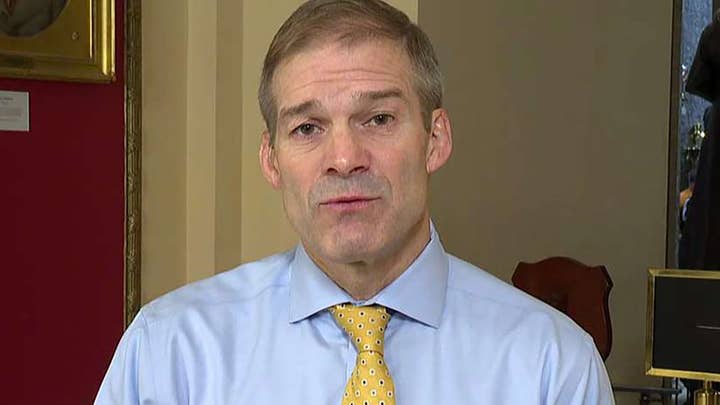 Jordan said the impeachment of a president should be treated with greater reverence and called on Democrats to release any and all sources that might lead to new information in the investigation.

"We're talking about impeaching the president of the United States -- 13 months before an election, based on an anonymous whistleblower with no first-hand knowledge who has a bias against the president, in an investigation being led by Adam Schiff," he said.

Jordan also predicted Democrats would vote to impeach Trump and said they had already made up their minds before the facts were in.

"On articles [of impeachment], it seems like they're headed down that road," he said.

"Unfortunately, I think they've made a decision before they've even looked at the evidence because there's no evidence to support this. Whether they'll do the formal inquiry and start this process the way they're supposed to, I don't know ... They continue to make the rules up as they go along." 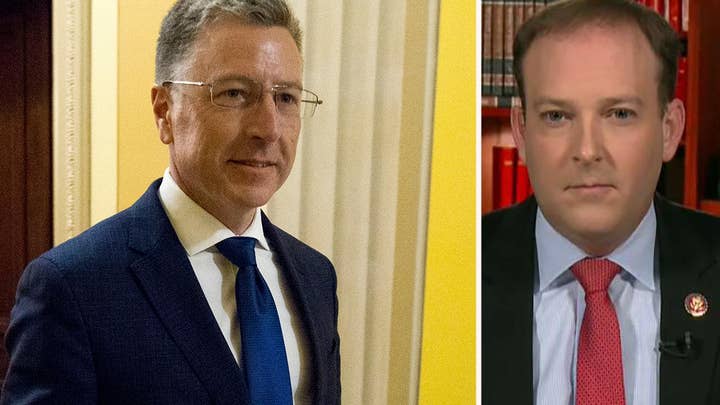 Democrats did not have the same takeaway from Volker's marathon interview last week.

"We saw further evidence that there was a shadow shakedown going on and that the lead [...] deputy for the president was Rudy Giuliani. You had an experienced diplomat working for free -- special envoy Mr. Volker -- who, in many ways, was a front for work that was being done on the side parallel to his efforts by Rudy Giuliani,” said Rep. Eric Swalwell, D-Calif., NBC News reported.