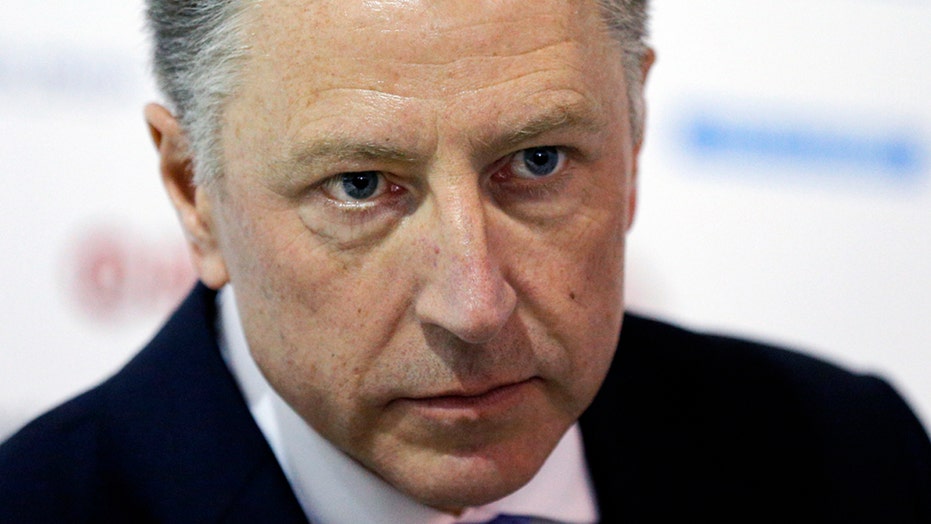 Republican lawmakers who were present at ex-Ukraine envoy Kurt Volker’s closed-door marathon interview before three House committees on Thursday seemed confident it disproved any allegations of a "quid pro quo" in the impeachment inquiry of President Trump, as sources told Fox News that Volker was worried about the reliability of the Ukrainian prosecutor informing Trump's personal attorney Rudy Giuliani.

Sources familiar with the nine-and-a-half hour interview before the House Intelligence, Oversight and Foreign Affairs committees told Fox News it was a “clean” and “powerful” interview.

Volker did not think Victor Shokin, the prosecutor investigating Ukrainian firm Burisma -- on which Hunter Biden held a board seat -- was reliable when he told Giuliani that he was told to back off of the investigation at then-Vice President Joe Biden's behest, which is why he worried what Giuliani might try to do with Shokin's claims, according to sources familiar with the testimony.

Text messages obtained by Fox News showed Volker and other U.S. officials battling internally over whether Trump was engaged in a quid pro quo with Ukraine as he pressed the country to look into the Biden family, reportedly using $400 million in military aid as leverage during a July 25 phone call with Ukrainian President Volodymyr Zelensky to induce him to have officials investigate the Bidens.

House Democrats launched their impeachment inquiry into Trump, prompted by the whistleblower complaint, after House Intelligence Committee Chairman Adam Schiff, D-Calif., made a formal request on Sept. 10 to transmit the complaint to Congress.

“The facts we learned today undercut the salacious narrative that Adam Schiff is using to sell his impeachment ambitions,” Jordan and Nunes said in a joint statement. “We hope the American people get to read the transcript of today's testimony and see the truth." 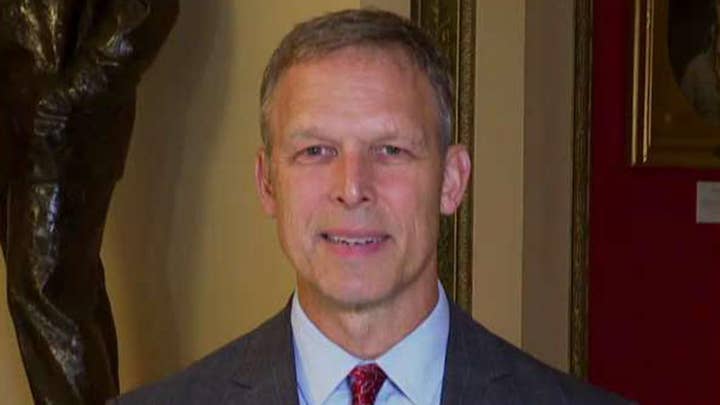 Rep. Scott Perry, R-Pa., was also present at the interview and asserted Thursday on Fox News' “The Story” that Volker’s testimony disproved the idea of a quid pro quo.

"You really couldn't have a more professional and more credible witness -- and more knowledgable about Ukraine,” Perry said. “I would call Ambassador Volker the star witness in the so-called whistleblower's report. Everything he said unsubstantiated this claim of a quid pro quo."

Democrats did not have the same takeaway from Volker's interview.

"We saw further evidence that there was a shadow shakedown going on and that the lead [...] deputy for the president was Rudy Giuliani. You had an experienced diplomat working for free -- special envoy Mr. Volker -- who, in many ways, was a front for work that was being done on the side parallel to his efforts by Rudy Giuliani,” said Rep. Eric Swalwell, D-Calif., as NBC News reported.