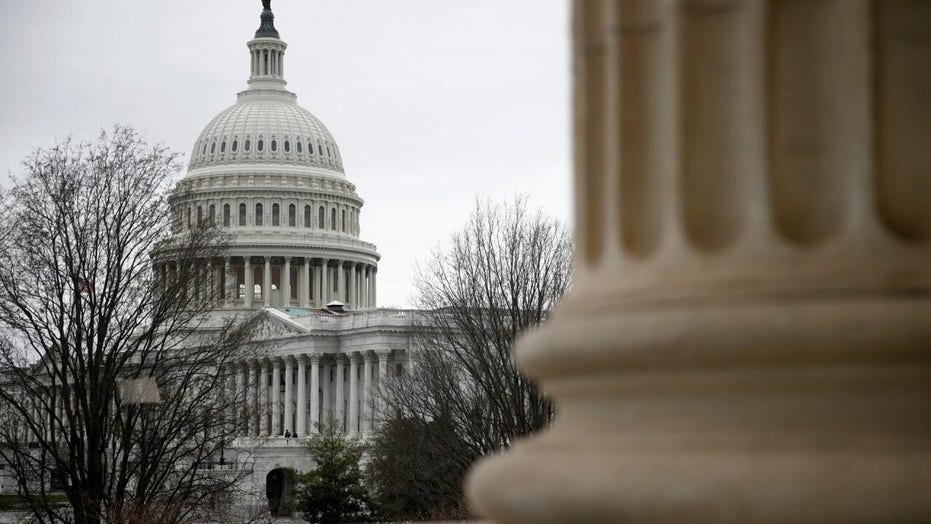 Four U.S. senators are under fire after selling off millions of dollars-worth of stocks in the days before the coronavirus crashed the U.S. economy; analysis on 'The Five.'

"The Five" on Friday analyzed a new scandal involving four senators who are under scrutiny after reports say that they sold millions of dollars in stock before the coronavirus outbreak devastated Wall Street.

"It looks really bad," co-host Jesse Watters said. "All four of them have different levels of sketchiness."

All four senators have defended their actions, with Burr -- who says that he based his decisions on news reports and not information he learned through his job -- taking the most drastic step of calling for a Senate ethics investigation into himself in order to clear the air.

Watters said Burr's situation was the most questionable.

"Richard Burr liquidated almost his entire portfolio. And he has all the intel because he's the top Intel guy in the Senate. And he was telling people privately that this pandemic was going to be as bad as the 1918 Spanish flu pandemic," Watters said. "Also perfectly timed right before the market dropped. And he said, oh, well, I traded it because I saw some news on CNBC. I think everybody needs to be investigated and treated fairly. But a really bad look."

Co-host Greg Gutfeld was upset that the senators didn't put the American people first during the coronavirus crisis.

"I'm more upset that these people weren't on the ball two or three weeks earlier... and could have acted more... for the American people than their stock portfolio," he said.