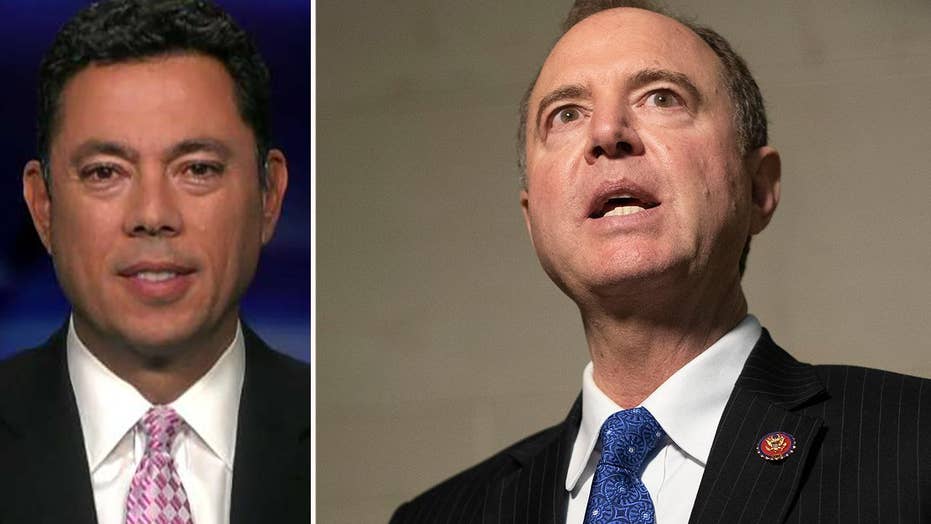 Jason Chaffetz: Republicans are finally playing offense on impeachment and they need to do more of it

Though the House Republicans' effort to censure House Intelligence Committee Chairman Adam Schiff, D-Calif., was blocked, Jason Chaffetz said on Tuesday that he’s “glad that Republicans are finally playing offense and they need to do more of it.”

“They can do lots of other things against Schiff: they can file an ethics complaint, they can have a minority day of hearings, they can launch an investigation at leaking that is coming out of the intel community,” the former Utah congressman told “Fox & Friends.”

The Democratic-led House of Representatives voted Monday evening to table, or set aside, a resolution to censure Schiff for his handling of the impeachment inquiry into President Trump. 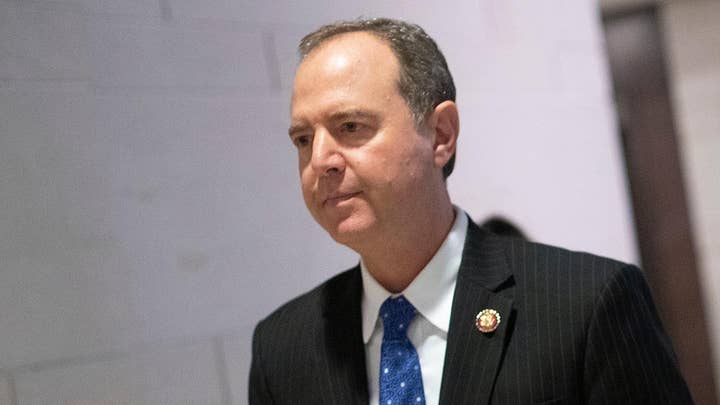 Colorado GOP Rep. Ken Buck, a member of the Freedom Caucus, told Fox News that although he voted against tabling the resolution, he would also oppose a straight, up-or-down vote on censure — and said the matter should have been referred to the Ethics Committee.

Chaffetz said that, on a legal basis, what the House is doing is "just fundamentally wrong."

“[Republican South Carolina Senator] Lindsey Graham over in Judiciary, he’s got subpoena power; he can get after some people,” Chaffetz said.