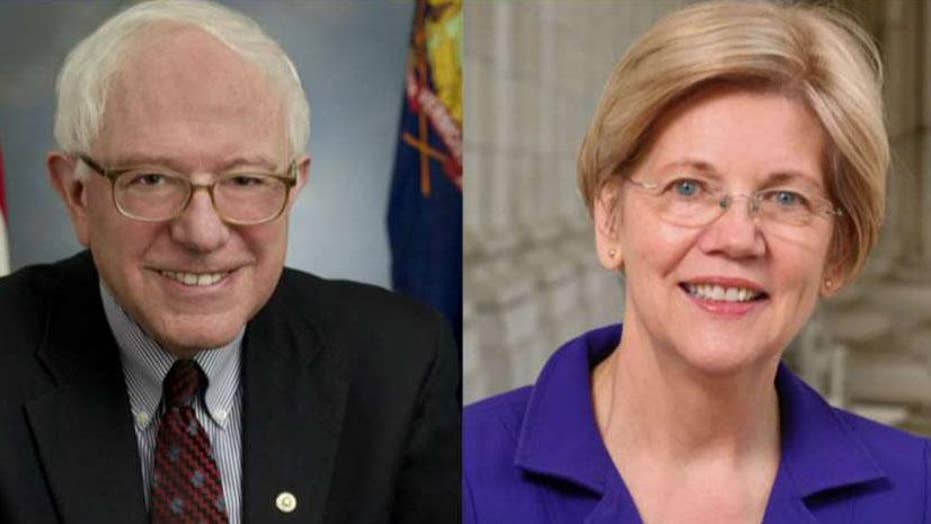 Twenty candidates for the Democratic presidential nomination are taking part in a second round of debates over two nights in Detroit beginning Tuesday evening. 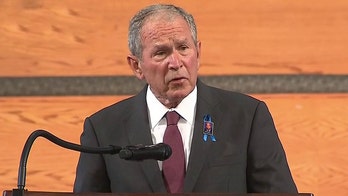 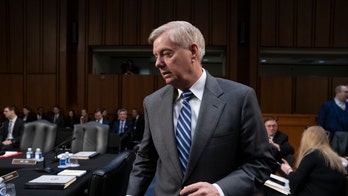