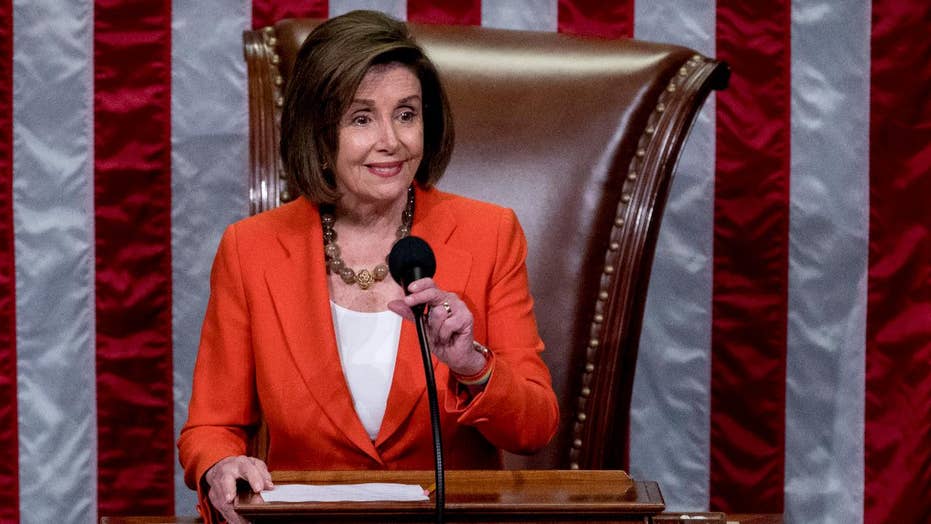 Removing President Trump from office would "blow a hole" in the legitimacy of the U.S. government, National Review editor Rich Lowry said Sunday.

Lowry cited an NPR/Marist poll on NBC News' "Meet the Press," showing 52 percent of respondents favoring an impeachment inquiry. He said the number was deceiving, however, because 58 percent would rather see the issue resolved with an election in 2020, instead of leaving it in the hands of Congress. "That’s a very strong suit for Republicans," he said.

Lowry added, "I just don’t think removing him would actually, at the end of the day, be good for the country. It would blow a hole of legitimacy at the center of our national politics that would take years to heal."

DONNA BRAZILE ON IMPEACHMENT VOTE: 'THE PRESIDENT DESERVES DUE PROCESS'

Lowry also said it's unlikely that many Republican senators will join Democrats and turn against Trump because they'd know how devastating a party split could be to his 2020 reelection chances if he were to survive a Senate vote.

"But, for that to happen I think it would take an earth-shattering event," Lowry continued. "And, Republicans are also very cognizant of the fact that this would split the party desperately and probably, totally ruin his chances in 2020."

House Speaker Nancy Pelosi, D-Calif., held a vote on the impeachment inquiry's "ground rules" Thursday, which passed by a largely party-line vote of 232-196. Two Democrats voted with the GOP. Trump called it "The Greatest Witch Hunt In American History!" on Twitter, while the White House viewed it as an abuse of due process.

"With today’s vote, Speaker Pelosi and the Democrats have done nothing more than enshrine unacceptable violations of due process into House rules," White House press secretary Stephanie Grisham said in a statement.