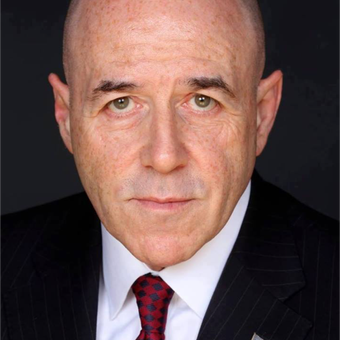 As New York City’s 40th police commissioner, Bernard Kerik was in command of the NYPD on Sept. 11, 2001, and responsible for the city’s response, rescue, recovery, and the investigative efforts of the most substantial terror attack in world history. His 35-year career has been recognized in more than 100 awards for meritorious and heroic service, including a presidential commendation for heroism by President Ronald Reagan and two Distinguished Service Awards from the U.S. Department of Homeland Security. 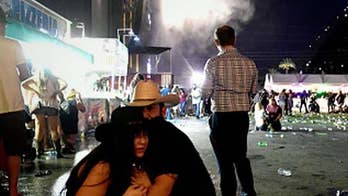 For once, can we steer clear of turning an American tragedy, such the massacre in Las Vegas, into a political issue, while there is still blood on the ground?