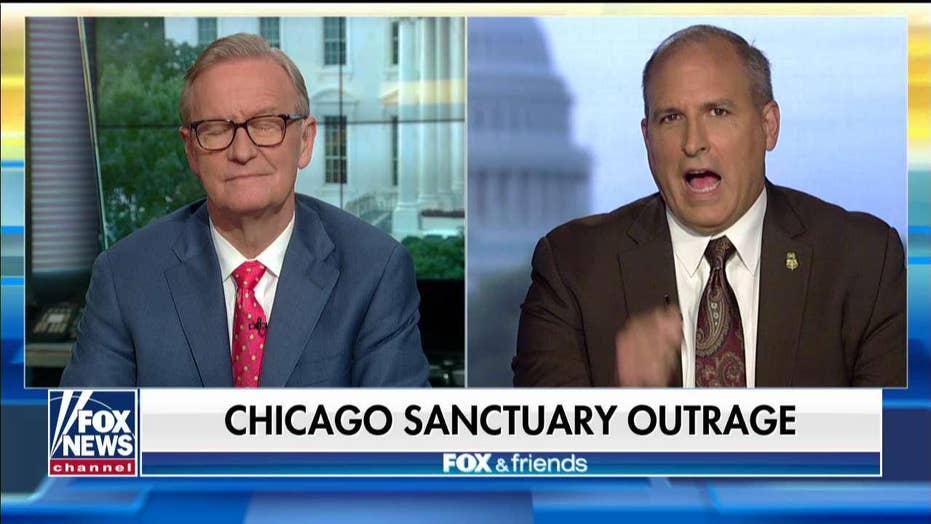 Morgan, who also served in the Obama administration, was addressing the city's new policy which states municipal officers are not to assist federal immigration authorities with regard to illegal immigrants.

Instead of assisting Homeland Security, officers are instructed to wait for their supervisor to arrive, the citywide memo said. Once the supervisor arrives, “if the request is to assist with an immigration arrest or detention, [Chicago Police Department] personnel will leave the scene as directed by the CPD supervisor."

"I've been doing law enforcement for a few decades and I can tell you, I'm a lot more than concerned about this politically-driven policy," Morgan said. "What the citizens of Chicago need to understand is, this policy is going to create more victims in their city.

"[Immigration and Customs Enforcement] priorities [are to] go after criminal aliens," he continued. "Criminal aliens that are here illegally and have committed additional crimes against the city of Chicago... Just last week ICE arrested and apprehended a Mexican national that had been deported twice for sexual abuse. This kind of policy would make that harder for ICE to do. That's outrageous, it's reckless and lives will be in danger because of this." 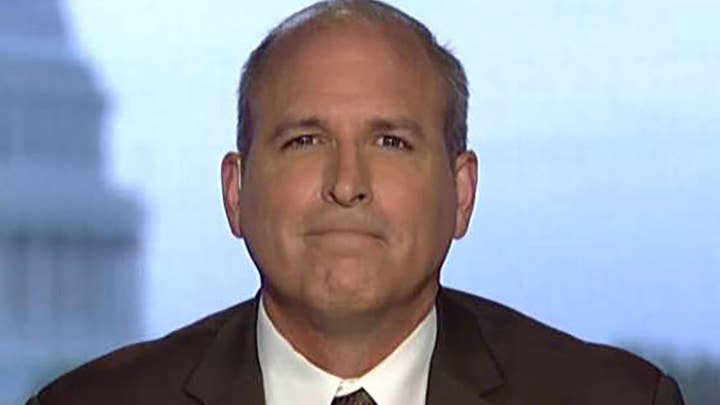 Morgan also praised his officers for risking their lives to rescue over 4,400 illegal immigrants from the dangers of the southern border this year and called them "heroes" for showing compassion.

"They're risking their lives, while the cartels and the smugglers -- they don't care about these individuals that are illegally in our country. But the border patrol agents and the officers do," he said earlier in the interview.

"They're risking their lives every single day... They don't ask what their nationality is. They don't ask them if they're illegally entering the country. They see a human being [in] need and left at the hands of the smugglers and they're risking their lives to save them -- with humanity and compassion. That's why the men and women of CBP are my heroes."