Angel mother Mary Ann Mendoza, whose son was killed by an illegal immigrant drunk driver in 2014, said Facebook has flagged her posts as going against their&nbsp;"community standards on hate speech."&nbsp;

Angel mother Mary Ann Mendoza, whose son was killed by an illegal immigrant drunk driver in 2014, said Facebook has flagged her posts as going against their "community standards on hate speech" and is trying to silence her.

"They had removed a couple of posts from the beginning of August and I was reading through the posts thinking, 'This isn’t hateful,'" she told "Fox & Friends" Wednesday. "One of the posts was actually a quote of a Breitbart article with the Breitbart article attached."

"It was kind of surprising to me," Mendoza added. "This just isn’t right. I sent the information to Facebook. Of course, I never hear back... But it's becoming more and more apparent that the magnitude of crimes that illegals are committing in our country, and the information that myself and other angel families and organizations are getting out there is not settling well with the liberal ideas and pro-illegal, pro-open borders people."

Her comments come after several of her Twitter posts were also apparently censored, as she became a public advocate against illegal immigration. 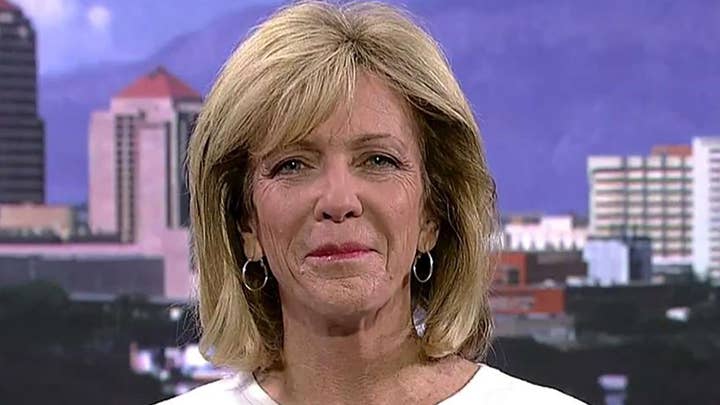 "It is kind of disheartening... they never tell me which words because all of my tweets, with Twitter, all of my tweets were different," she said. "There were six of them that I had to remove. So they never let me know what verbiage is wrong for them. And they talk about immigration status. You can’t bring that up."

"First of all, illegal aliens have no immigration status," Mendoza continued. "They haven’t started any paperwork in this country to become a legal citizen, and so they don’t have immigration status. And illegal criminals are people who do cross our borders illegally. I'm going to continue calling them that because that's what is the correct identification."

She claimed other angel families she represents, whose loved ones have been killed by illegal immigrants, are fully supportive of President Trump's border wall and are working to spread their message in person and through blogs that cannot be censored. 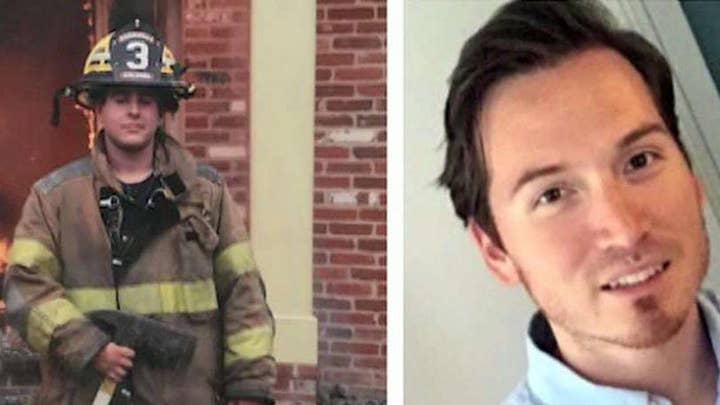 "[We] are representing Angelfamilies.com and teaming up with Webuildthewall.us," she said. "We had a kickoff rally here in Albuquerque... bringing the word to the street, to our fellow Americans through middle America.

"And you will be shocked at the information that we’re able to share with you on a one-to-one basis that we can’t be censored. And I've also started my own blog... to save me this heartache in the future if I'm suspended permanently."