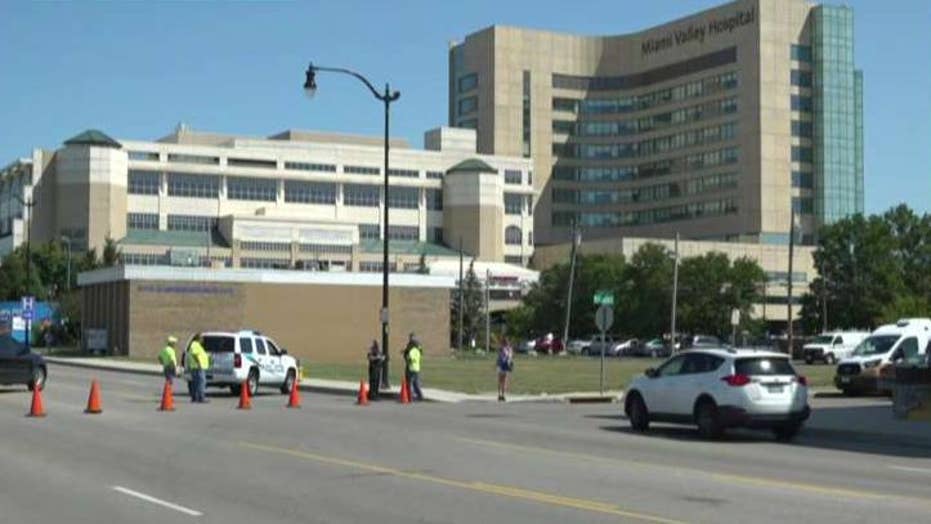 President Trump to meet with survivors at Dayton, Ohio, hospital amid protests

Kurtz spoke on "America's Newsroom" as protesters and supporters gathered for Trump's visit in Dayton, where he and Melania Trump were scheduled to meet with survivors at a local hospital.

Kurtz said all presidents visit cities or towns after natural disasters, mass shootings and other terrorist attacks and Trump is attempting to play a "healing role" with his visit.

"It would be nice if all of us could take these few hours and ... put aside, at least for this short period time, the arduous political debate as well as the political blame game, which I would like to see sidelined," the Fox News media analyst said, questioning whether the president can "rise to the occasion" and avoid criticizing his opponents.

"He would be well advised to continue to tone it down," said Kurtz, pointing out that Trump is "well-positioned" to get something done with Congress on "common sense" gun control measures. 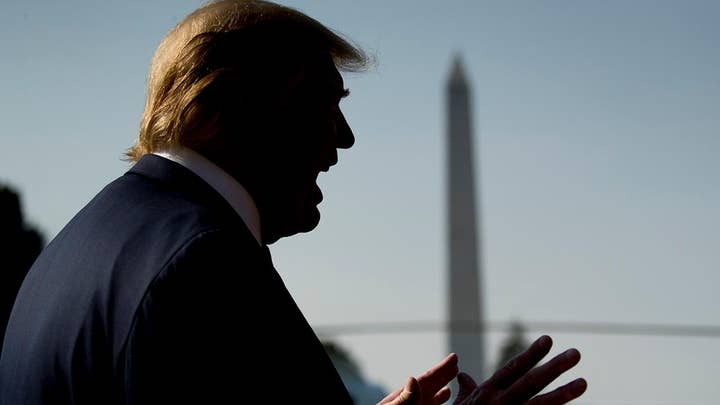 Kurtz pointed out that in remarks from the White House before his departure, Trump mentioned reports that the shooter in Dayton supported Antifa, along with Democratic presidential hopefuls Sens. Bernie Sanders, I-Vt., and Elizabeth Warren, D-Mass.

Democrats and media pundits have cited reports that the El Paso shooter was a white nationalist who penned a manifesto against Hispanic immigrants -- before killing 22, many of them Mexican nationals -- in linking the murder to the president’s own rhetoric on immigration.

Trump blasted presidential candidate and El Paso native Beto O'Rourke on Twitter Wednesday morning after the former congressman urged him not to visit the city. O'Rourke has repeatedly blamed Trump's rhetoric for the shooting.

“That is a leader reveling in the hatred and the racism of the people that he purports to serve and to lead," O'Rourke said. Trump later tweeted that O’Rourke should “be quiet” and respect the victims of the shooting and law enforcement.

Kurtz said the president's rhetoric is "fair game" for his critics, but "it's just sad" to blame him for the shooting or suggest he should not travel to El Paso to offer condolences.