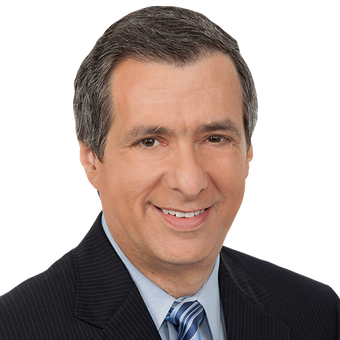 Howard Kurtz currently serves as host of Fox News Channel's (FNC) "MediaBuzz" (Sundays 11 a.m.-12 p.m. ET). Based in Washington, D.C., he joined the network in July 2013 and debuted on "Special Report with Bret Baier" to discuss the media's coverage of the George Zimmerman murder trial.Read More

Kurtz, a veteran journalist and renowned media reporter, had been the host of CNN's weekly media criticism program, "Reliable Sources," since 1998. He had also served as the Washington, D.C. bureau chief for The Daily Beast and Newsweek writing on the intersection of politics and media. Prior to that role, Kurtz spent 29 years at The Washington Post in various capacities. He became the media reporter for the paper in 1990 and wrote the weekly Media Notes column, one of the most widely read media columns. Kurtz joined The Washington Post in 1981, after being hired by Bob Woodward, and went on to serve as a Justice Department and congressional reporter, New York bureau chief and deputy national editor before covering the media beat as a reporter, columnist and blogger.

Kurtz is the author of five books, including "Media Circus," "Reality Show" and the New York Times bestseller "Spin Cycle." A graduate of the Columbia University Graduate School of Journalism, he also contributed to a number of magazines ranging from Vanity Fair to New York.

Kurtz has received multiple awards for his work in media, including the National Press Club Award for Media Criticism in 2006. Kurtz graduated from the University of Buffalo (SUNY) with a B.A. in English and psychology. He then attended the Columbia School of Journalism. 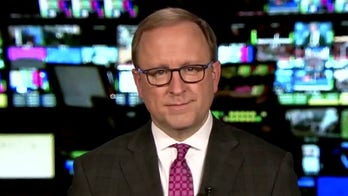 How it erodes press credibility 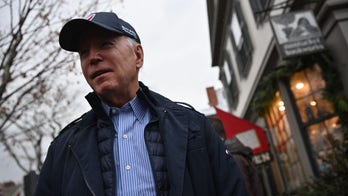 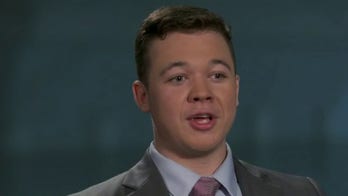 Chastises Biden for comments on verdict 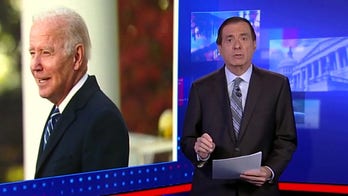 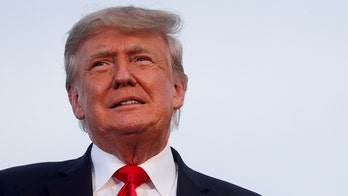 With the Democratic Party in a bit of a tizzy over whether Joe Biden will run again, there’s at least as much uncertainty about whether Donald Trump will be on the ballot. 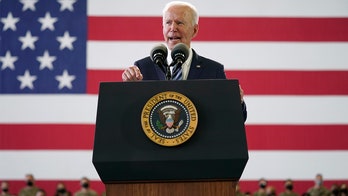 Ten months into President Joe Biden's term, he is confident that he will run for reelection but political pundits are not so sure whether that would be a good idea given his plummeting favorability rating. 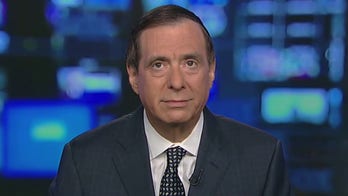 President drowned out by sensational stories 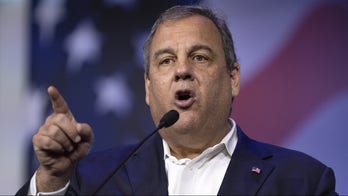 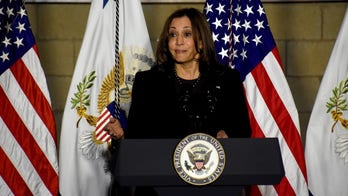 Network accused of racism and sexism