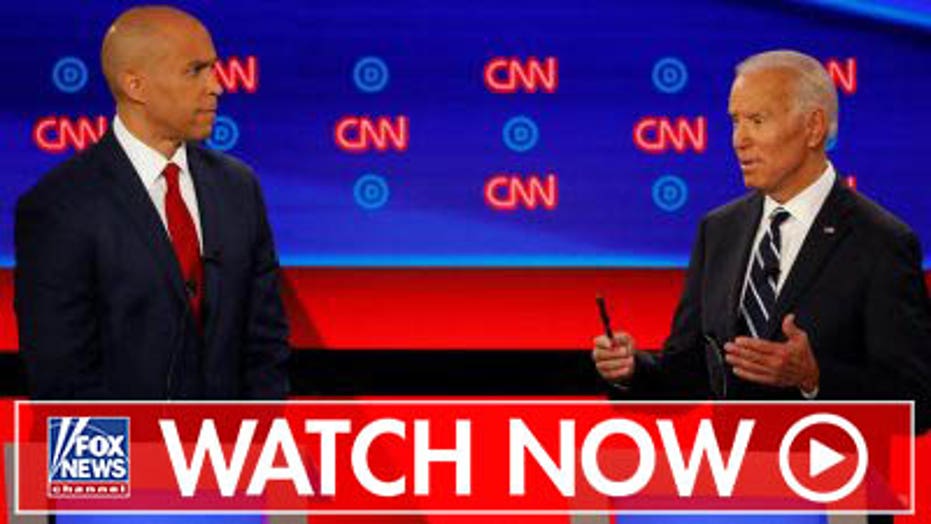 The second night of this week's CNN-hosted 2020 Democratic presidential primary debates was much more heated than the first, according to Fox News media analyst Howard Kurtz.

Moderators Don Lemon, Jake Tapper and Dana Bash didn't have to press candidates to oppose one another as much as they did during the first night, Kurtz claimed Wednesday on "Fox News @ Night."

The CNN moderators didn't have to work as hard as last night because these Democrats came ready to battle, he said. "The heated debate ... really turned on the counter-punching and the personal attacks, not so much the questions." 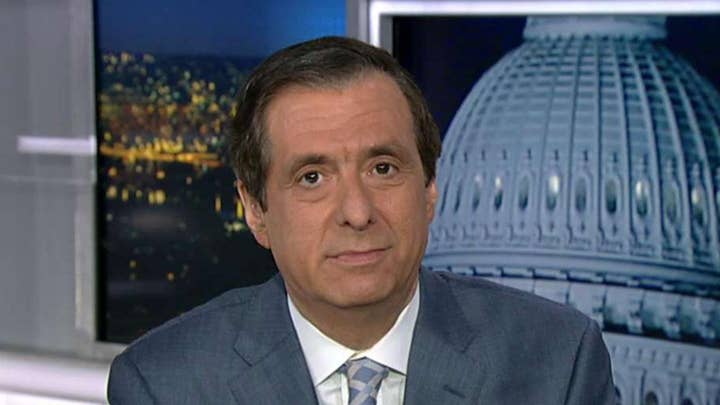 He said CNN appeared to rightfully give a good amount of time to former Vice President Joe Biden and Sen. Kamala Harris, D-Calif., given their fiery back-and-forth during June's debate in Miami.

As the two were challenged on their records, it was as if someone, "waved the red flag and then the bulls came charging and they took each other on."

Kurtz said he believed Lemon was more cautious Wednesday versus Tuesday in what had been seen as political characterizations in his questioning during the first debate.

In one moment from Tuesday, Lemon had referred to what he called, "Trump's bigotry" in a question to Sen. Amy Klobuchar, D-Minn.

Overall, Kurtz said, the Democratic candidates onstage Wednesday made for many engaging exchanges.

"In the whole second hour, it was sort of like everybody brought out their bazookas and were firing off their oppo research," he said.

"You had Biden, in defending his own very long record, questioning Cory Booker when he was mayor of Newark ... Kirsten Gillibrand pull[ed] out an old op-ed in which Biden appeared to raise questions about women working outside the house. And then he came out and said, 'Look I was a single father for five years after my first wife died,'.

"They were very well prepared and it made for good TV."